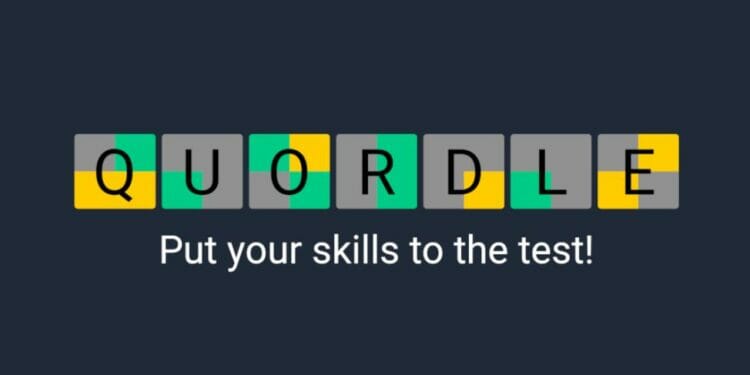 It’s been more than two months since the release of Quordle at the end of January. The game was inspired by Dordle, a game that tasks players with guessing two five-letter words.

If you’re new to Quordle, the game tasks you with guessing four five-letter words in nine attempts or less. Unlike most other word games, there’s a practice mode that allows players to play as many word puzzles as they want, but they won’t count towards your stats.

Like Wordle, the tiles will change for each letter when you guess a word, which helps you make your next guess. However, guessing four five-letter words can be quite difficult, and for that reason, we’ve been covering each puzzle.

A new Quordle is released at midnight local time, and you’ll find everything you need to conquer today’s puzzle, Quordle 79, which was released on April 13, 2022. 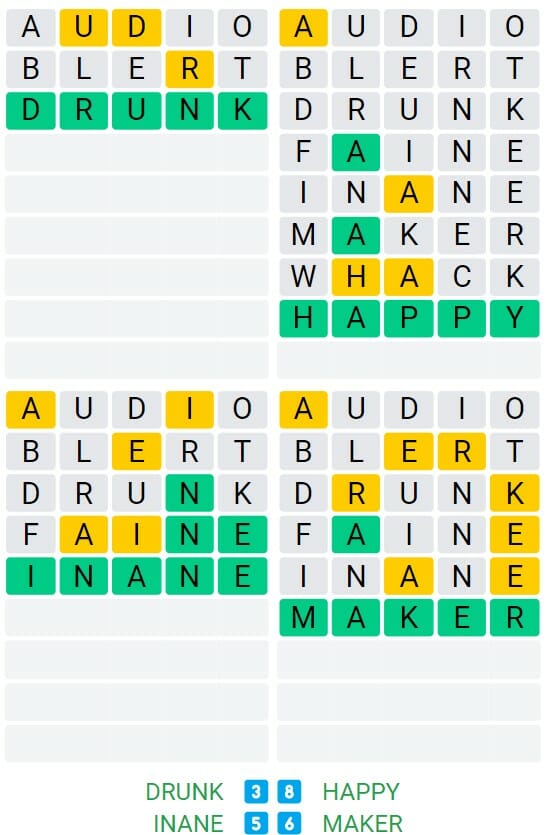