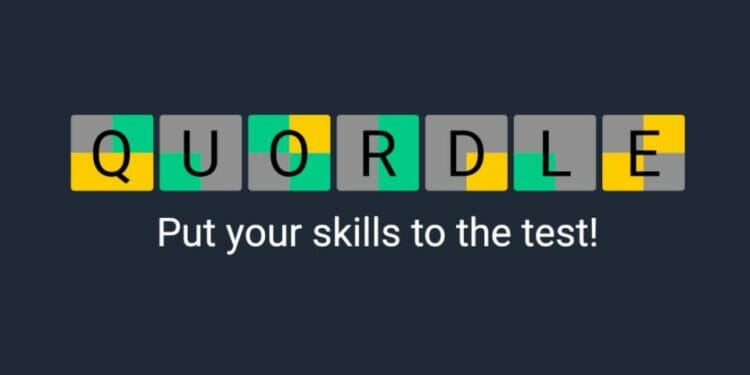 A new set of Quordle words of the day have been released on April 27, 2022. Here are our hints and answers for number 93.

One of the first Wordle-inspired games that was released was Dordle, a game that requires players to guess two five-letter words. Quordle was created after stumbling across Dordle, and has gone on to become the second most popular daily word puzzle game.

The game now boasts more than two million daily players with a total player base of more than fifteen million. If you’re new to the game, players are tasked with guessing four five-letter words in nine attempts or less.

Unlike most of the other word games, there’s a practice mode that allows players to play as many puzzles as they want in preparation for the daily Quordle, which is the only one that’ll count towards to your win streak.

A new set of Quordle words are released at the same time each day, midnight local time. Below, you’ll find all the help you need to continue your winning streak. 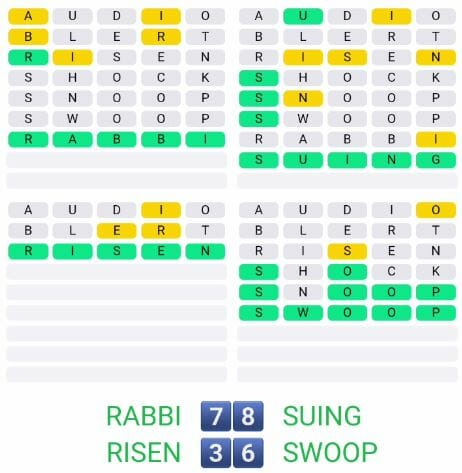