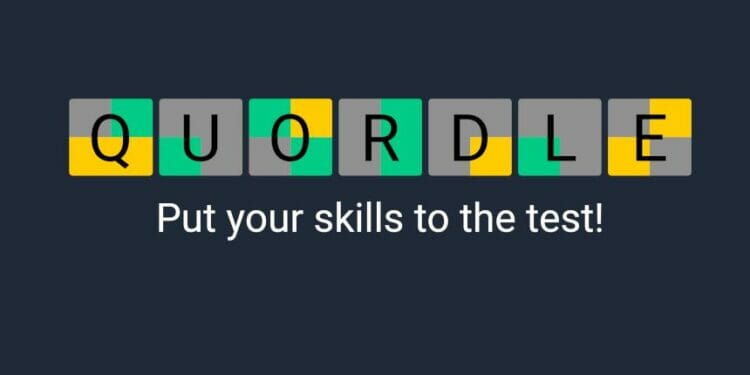 It might be Friday, but there’s no time for your brain to switch off. We have a new Quordle to solve, number 75, released on April 9, 2022. Here are the answers to all four words to today’s puzzle.

It’s been more than two months since Quordle was released. It got off to a slow start with only a handful of players playing the game on a daily basis.

However, that changed quickly when The Guardian released an article about the game, and the rest is history. Quordle has more than two million daily players and fifteen million players in total, a stat that will likely get updated on the site soon.

If you’re new to Quordle, the game tasks players with guessing four five-letter words in nine attempts or less. Like Wordle, the tiles will change colour based on the guess you submit. That part of the game works exactly like Wordle.

However, Quordle has a feature that Wordle doesn’t, a practice mode. Players are able to play as many word puzzles as they want, but the results won’t count towards your win streak.

A new set of Quordle words are available at midnight local time. With Quordle being harder than other word games, we’ve been covering each set of Quordle of the day words with our own hints along with the answers for players that are struggling. Here’s everything you need to conquer Quordle 75, released on April 9th, 2022. 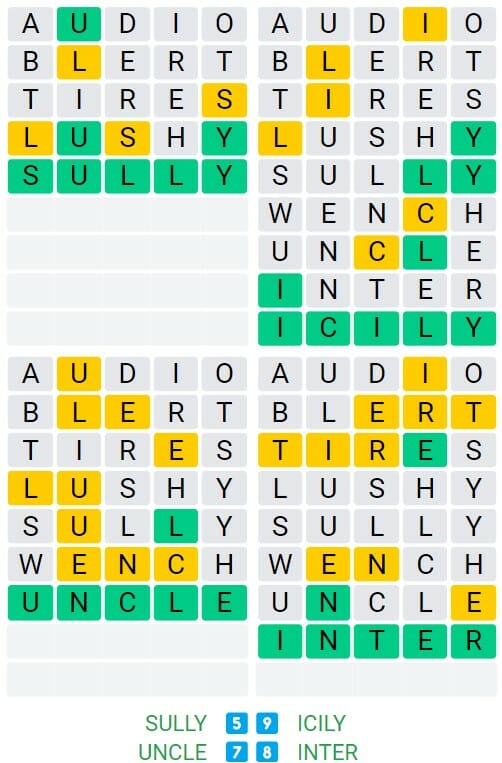