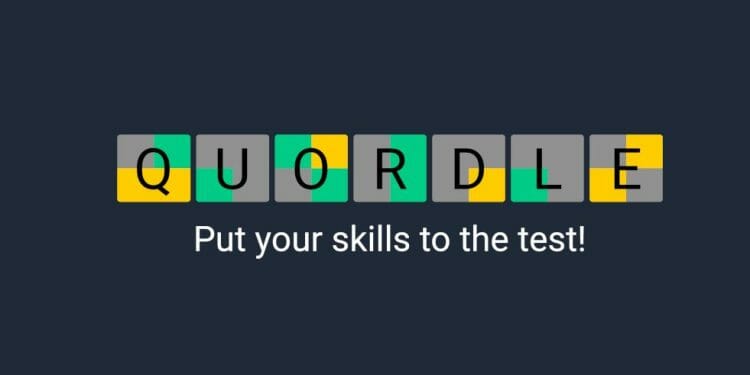 On June 12, 2022, a new set of words to guess will be released for Quordle 139. As always, you can find our own hints as well as the solutions to today’s puzzle below.

Quordle has been out for more than four months. After releasing a prototype with a number of bugs and usability issues at the end of January, the game has gone on to become a huge success.

Because of the increased level of difficulty, it is the most popular daily word game outside of Wordle. Instead of guessing one five-letter word, players must guess four in as few as nine attempts.

If you’re new to the game, you can get some practice in the dedicated practice mode, which offers players an unlimited number of Quordle word puzzles, none of which count towards a user’s overall stats, including the win streak.

The daily game mode provides players with a new set of words for the Quordle puzzle each day at midnight. Completing the daily mode puzzle will contribute to a user’s stats, including their win streak if they correctly guess all four words.

Some of the Quordle words of the day can be difficult to correctly guess within the allotted number of guesses. As a result, for the past few months, we’ve been providing our own hints alongside the answer. If you’re stuck on Quordle 139, which was released on June 12th, 2022, you’ll find our hints and answers below. 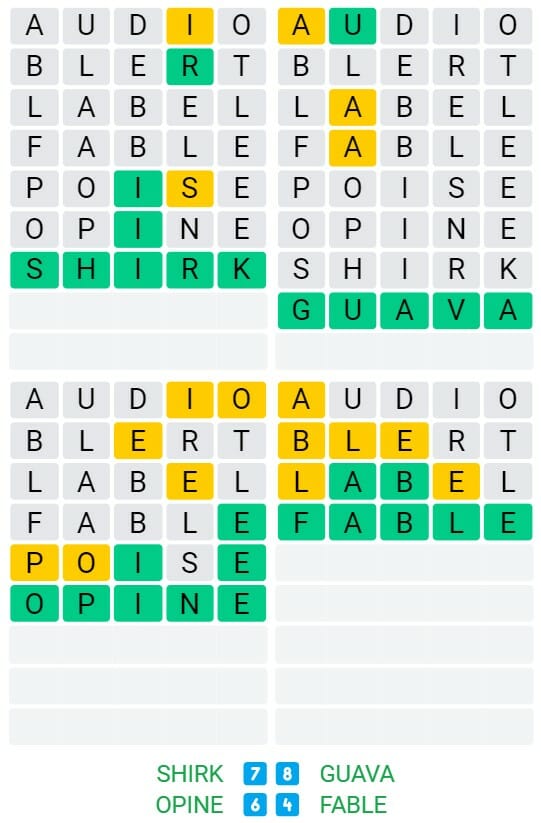