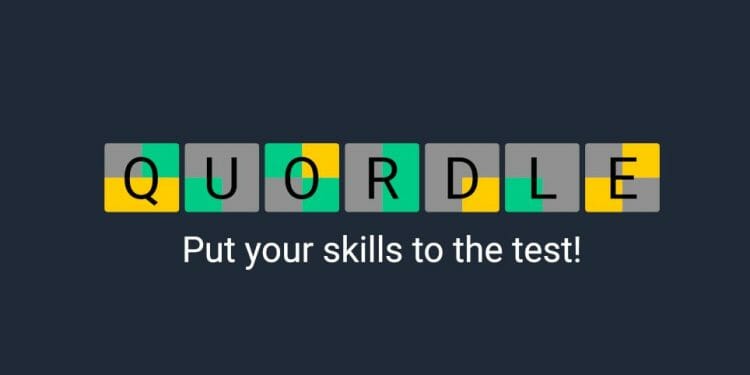 There’s a new set of words to guess for Quordle 130, released on June 3, 2022. As usual, you can find our own hints along with the answers to today’s puzzle below. 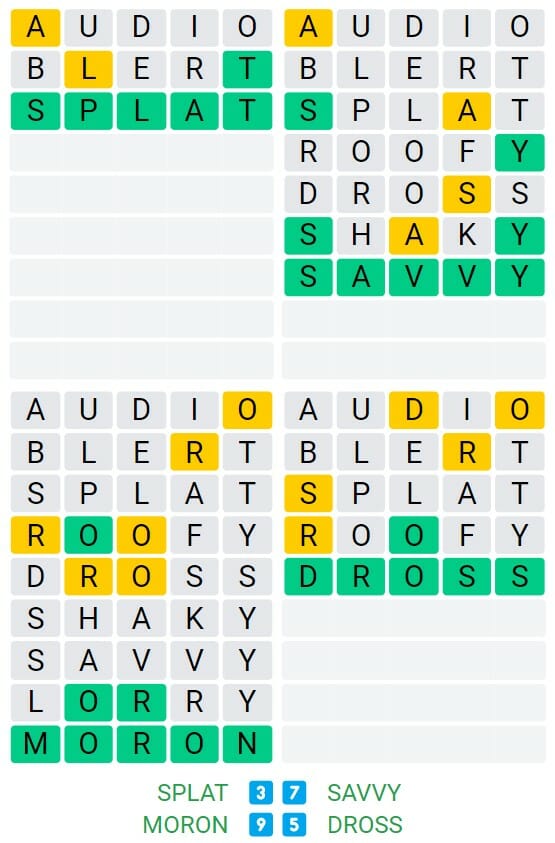