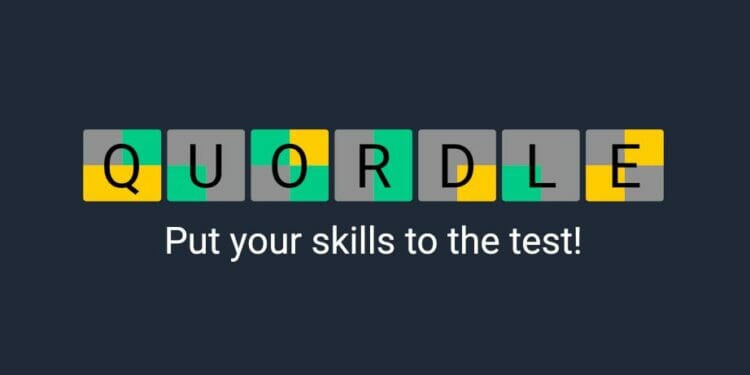 A new Quordle is released at midnight local time, and you’ll find everything you need to conquer today’s puzzle, Quordle 116, which was released on May 20, 2022. 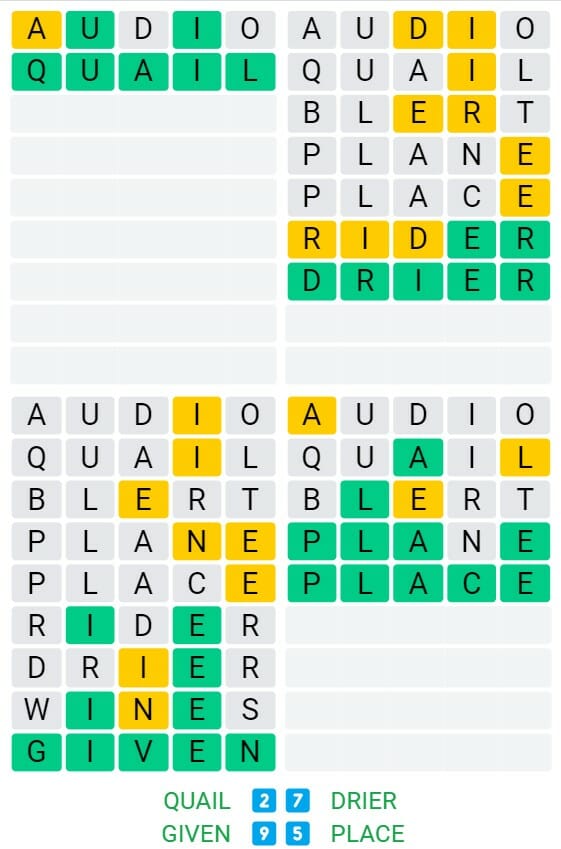