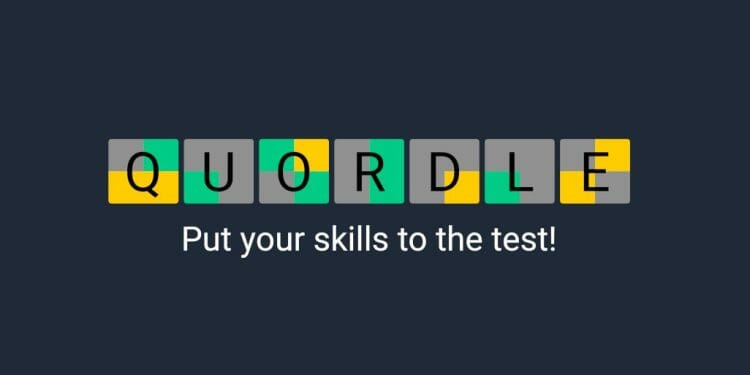 Following a shaky start at the end of January, it gained traction after several large publishers covered Quordle. There are currently over two million daily players, for a total of fifteen million.

It’s one of the few word games with a practice mode that lets players solve as many puzzles as they want. However, none of the completed puzzles will contribute to your win streak because that applies only to the daily mode.

A new Quordle is released at midnight local time, and you’ll find everything you need to conquer today’s puzzle, Quordle 120, which was released on May 24, 2022. 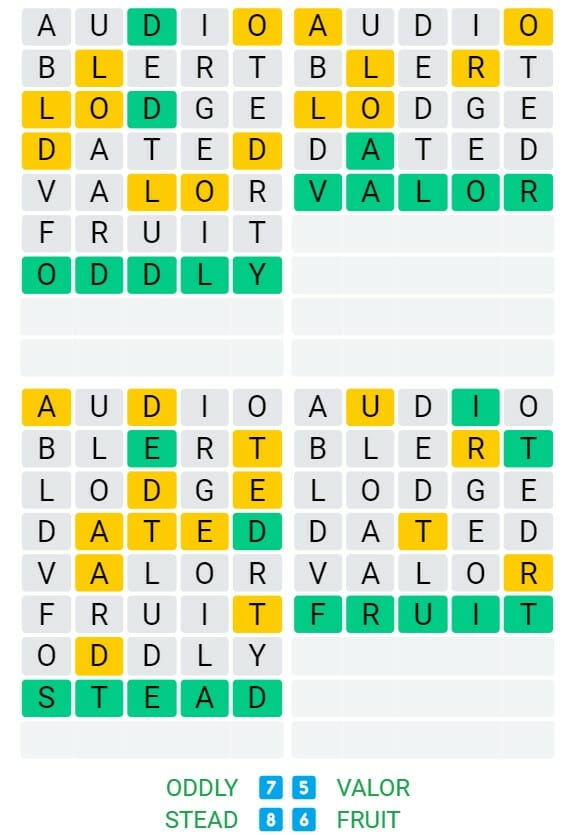