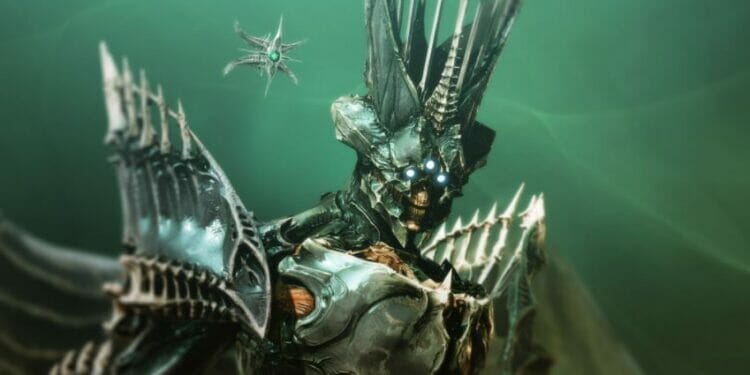 The Witch Queen Destiny 2 expansion pack released less than two weeks ago. With the new expansion, Destiny 2 hit the highest ever peak on Steam with more than 290,000 concurrent players.

With the release of other games such as Elden Ring and Lost Ark, Destiny has seen it’s average player count decrease. However, it’s still the highest since September 2021. While The Witch Queen has been a huge success, it introduced a number of bugs.

OF QUEENS AND WORMS