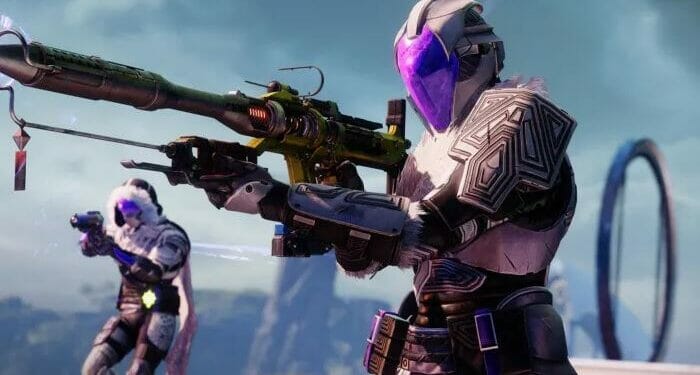 The last hotfix update for Destiny 2 was on January 11th, 2022.The update included bug fixes for missions and some UI updates. We have a new Destiny 2 update today, 3.4.0.3 and the official patch notes for the January 20, 2022 update has been posted.

We have more bug fixes in the update including an issu where the Hunter class ability cool down time would increase under certain circumstances. The 3.4.0.3 hotfix Destiny 2 update should be available to download now on PS4, PC, and Xbox consoles and will vary on size depending on what platform you play on.

Here are the official patch notes from the Bungie website.