Elden Ring 1.05 Update – could not verify PlayStation Plus Subscription 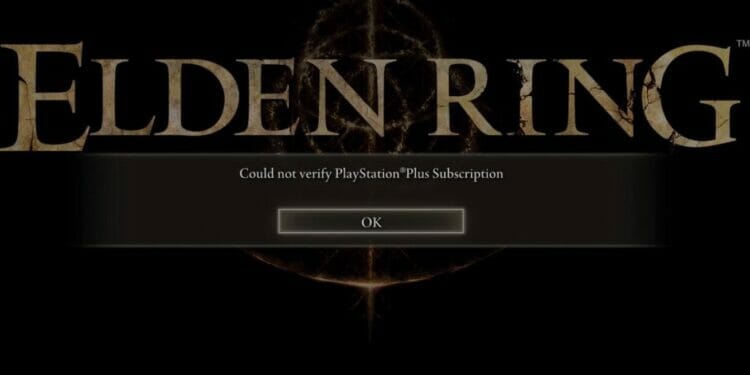 Players are getting a “could not verify PlayStation Plus subscription” error message since the new 1.05 patch update.

For those of you that play Elden Ring on PlayStation, you need to download two updates today (March 23) in order to play the game. Sony released a new PlayStation 5 system software update a couple of hours ago.

The update includes changing voice chats to parties, updates to the game base control menu and cards, the ability to enable mono audio for headphones, and different changes to PlayStation Plus including it being pinned to the left edge of the games home screen. 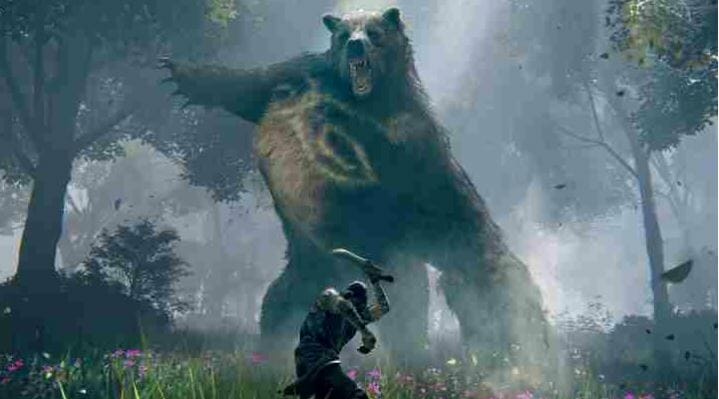 There was also a new Elden Ring update that went live, 1.05. It went live on PS4, PS5, PC, and Xbox a few hours ago and addressed issues with Nepheli Loux’s questline, Ash of War, Endure not working as intended, and a multiplayer bug that allowed players to teleport others to incorrect map coordinates.

The PlayStation update has caused some issues for Elden Ring players and people are looking to find a fix for the current issue they’re having with their PlayStation Plus subscription.

Elden Ring Could Not Verify PlayStation Plus Subscription

Players have been reporting getting the Elden Ring could not verify PlayStation Plus Subscription error message for a few hours now. Even after restoring your license, players are still getting the same error.

There’s nothing you can do to fix this issue if you’re getting it, the recent PlayStation update is the cause, but we’ll need to wait for Sony to release a fix for it.

If there any updates regarding a fix for the issue, we’ll be sure to update this article.