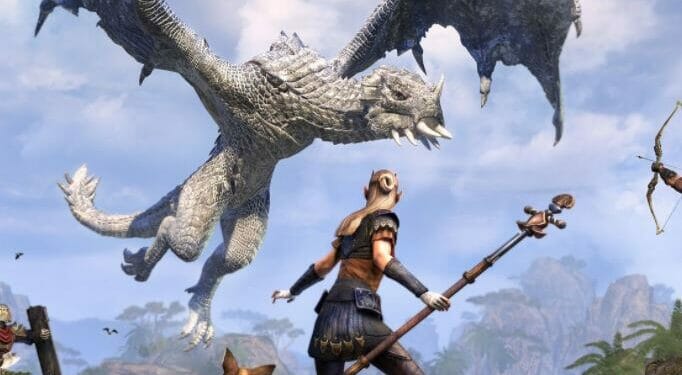 We had an ESO update last week for PC, which is usually followed by an update for PS4 and PS5 players. Today, the 2.28 PS4 update was released along with the 1.10 PS5 update.

There are a number of fixes and improvements in today’s 864 MB patch along with some fixes for crashes that players have frequently been reporting over the past few weeks. Some of the bug fixes including issues with Assembly General not dropping weapons on a higher difficulty, issues with style pages not dropping, art fixes like ice fixtures flickering and more.

A few “very rare crashes” have been addressed that occurred when a player jumped away from a zone at the precise moment a player started to consume food. Another crash that only happened when there were a numebr of particles on screen has also been fixed.