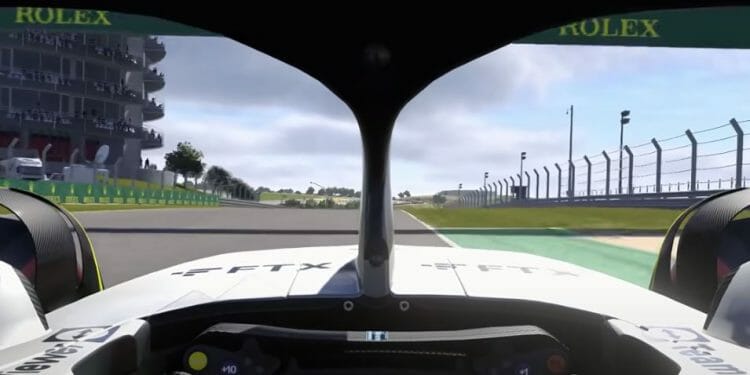 There’s a brand new update for the F1 22 game, version 1.07. The new release includes a brand new track, Portimão. Here are the full patch notes for the August 2, 2022 update.

EA Sports released their Formula 1 game for the 22/23 season at the end of June, F1 2022. There have been a couple of F1 22 updates since the game was released including a day one patch in order to address a number of issues the game launched with.

Some of the issues that were addressed with the first release included out-of-memory issues, problems with the game constantly crashing, AI improvements, fixing a problem where the game could utilize the CPU more than intended, and other bug fixes.

Today, EA Sports have released the 1.07 F1 22 update. Not only does the August 2, 2022 update patch release include fixing a number of bugs and stability issues, but there’s also new content with the Algarve, Portimão track being added to the game.

There are still a number of issues that haven’t been resolved in today’s 1.07 F1 22 patch update including an issue with AI on the straights. Here is everything new and everything that’s been addressed in today’s new release.

Here’s everything else that has been improved, fixed, or added to the game:

The F1 22 1.07 patch update is available to download today for free on PlayStation 4, PlayStation 5, PC, and Xbox Series X|S.