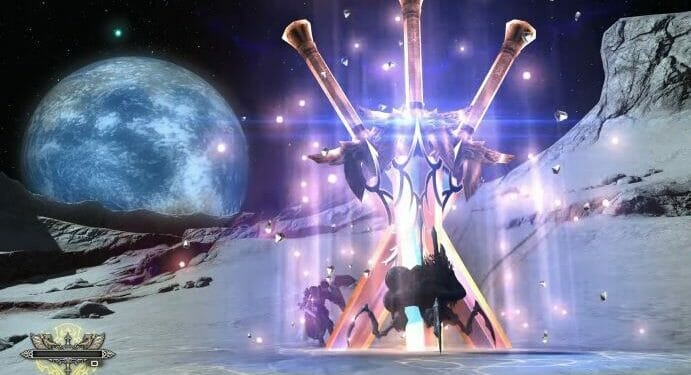 The last major FFXIV update come some time ago, and we have a brand new patch today, 6.08 released on January 25, 2022. It’s available to download on PC, PS4, and PS5 and the file size will vary based on what platform you’re playing on.

Today’s FFXIV 6.08 Patch Notes for the update include battle system changes with changes to Paladin, Marauder, Monk, Dragoon and more. There’s also an Oceanian data center added to the game, which can be selected from the data center menu.

There are a number of issues and bugs that have been addressed in the 6.08 FFXIV update including audio playback issues, items that can’t be sold being able to be sold to NPC vendors, and other issues and bug fixes.

Here is the full and official patch notes for today’s FFXIV 6.08 update released on January 25th, 2022.

PvP actions have been adjusted as follows:

The Oceanian data center has been added, and can now be selected from the Data Center menu via the title screen. 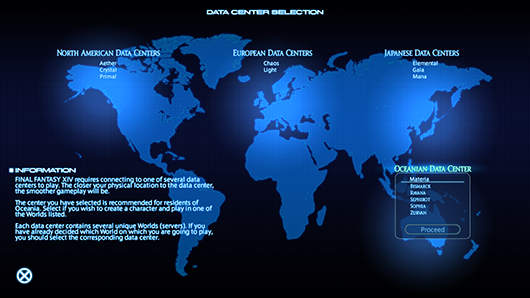 Performing a Home World Transfer to a World designated as a “New World” will now apply a double EXP bonus until level 80.

The following setting has been added to the System Configuration menu. (Windows®)

Enable DualSense / DUALSHOCK 4 functionality.
*DirectX 11 must be enabled to access this feature.