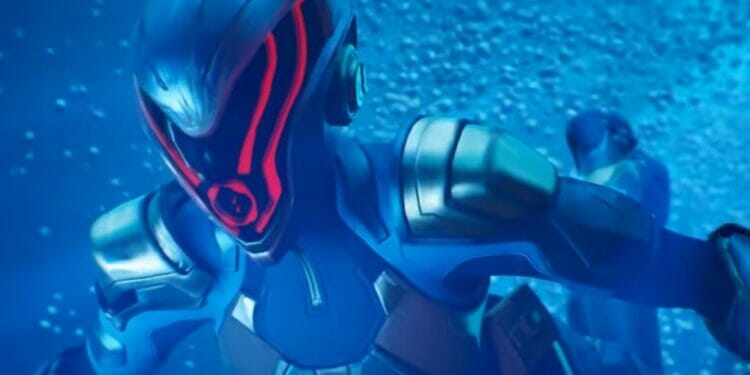 Epic Games have announced the release date and time for the final Fortnite update on chapter 3 season 4, v22.40. Here are the early patch notes for the 3.73 release.

Lightsabers, the E-11 Blaster Rifle, Pulse Rifle, and Junk Rift were unvaulted for the week along with the Darth Vader mythic boss returning to the map.

Players were also finally able to get their hands on the free Chrome Punk skin with the quests unlocking with the release of the 22.30 update. Players have until January 1st to complete the challenges. 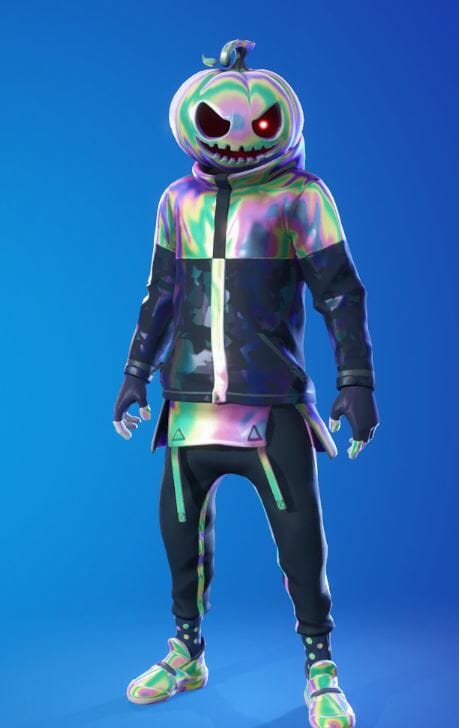 Two days ago, Epic Games also confirmed that there would be a live event to end the season. No blog post was released for the announcement, but an image was posted on all the official Fortnite social media accounts.

The live event is named “Fracture” and confirms a leak that suggested season four will be the final season of the chapter. The image announcing the fracture event states that it’s the chapter three finale event.

It’ll take place on December 3rd at 4 PM ET and although not confirmed, the event’s conclusion will likely result in the servers being down for more than a day. 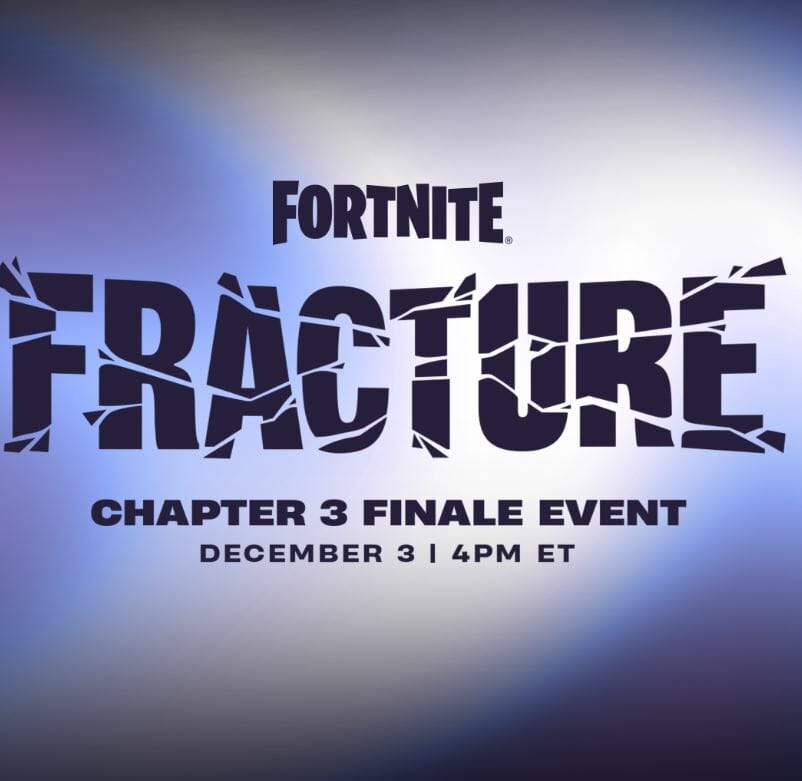 Thanks to data miners, we know some of the content that’ll be added in today’s release. Here are the early patch notes for the v22.40 update along with information on when the servers will go down for scheduled maintenance.

Prior to the release of a major update, Epic Games announced when the servers will go down for scheduled maintenance along with a hint as to what players can expect with the new release.

The 3.73 update will require server downtime with the Fortnite servers scheduled to be taken offline for maintenance at 4 AM ET / 9 AM GMT.

Prior to season four, Epic would announce when matchmaking would be disabled but have recently stopped doing this. Now, Epic will simply state that matchmaking will be disabled shortly before the servers are scheduled to go down.

However, we’d recommend not joining a game after 3:30 AM ET to ensure you’re not kicked out of your game. 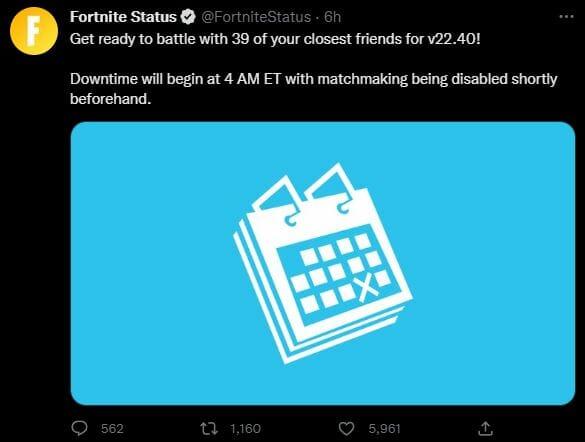 When Will the Fortnite Servers Be Back Up Online?

Epic Games never mention when the servers will be back online. The v22.40 release is larger than some of the updates we’ve seen this season.

We’d expect the servers to be down for just over two hours. That means the servers should be back online at approximately 6 AM ET / 11 AM GMT. 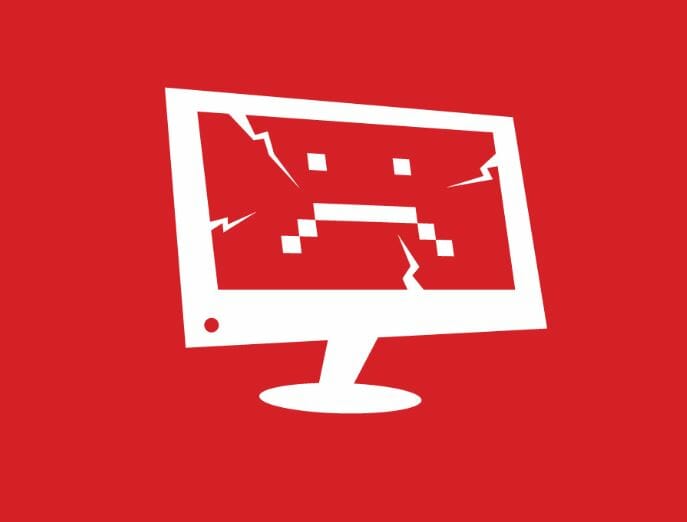 We’ll update this post when the servers are back online so be sure to check back periodically.

Epic released a video on social media teasing the release of Rocky League cars on the Fortnite Battle Royale map. The Rocket League x Fortnite trailer has been released early.

It showcases the Rocket League cars in Fortnite Battle Royale and in creative. Here’s a look at the trailer:

The new Rocket League x Fortnite collaboration includes free cosmetics for Fortnite, Rocket League, and Rocket League Swipe. One of the rewards is a pickaxe and the other is a back bling, both of which can be seen below.

We don’t know how players can obtain these rewards but they’ll likely be unlockable once a certain number of quests have been completed. We’ll be providing more information on the latest collaboration during downtime.

With Epic confirming the chapter-ending event, we should see event files being added to the game. We’ll also get to see the chapter 4 season 1 starter pack along with new weekly quests, new cosmetics, and information on next week’s item unvaulting.

We’ll be covering all the latest news and leaks from the v22.40 (3.73) update, so be sure to check out this page during downtime.

As soon as the 22.40 Fortnite update is available to download on all platforms, we’ll list the file size for each below. Be sure to check back if you want to know how large the 3.73 patch is.