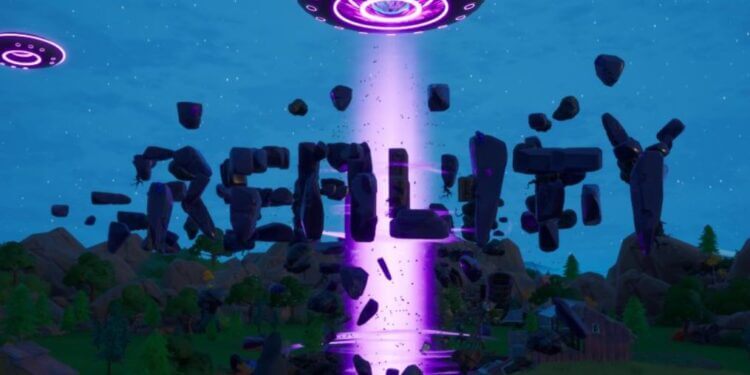 Fortnite Chapter 2 Season 7 could be called “The Last Reality”.

We have all three Fortnite season 7 teasers along with the time the new update will go live. We also know that both the story cinematic trailer and the battle pass overview video will be available to watch on the official Fortnite YouTube channel at 2 AM ET (7 AM BST).

The teasers have all but confirmed we’ll be getting at least two collaborations in season 7, Rick and Morty and Superman. The Superman one is up in the air somewhat, but it seems extremely likely given the glasses in teaser 2 and the tweet by Donald Mustard.

The Rick and Morty collaboration in confirmed with the official Rick and Morty Twitter account retweeting the teaser that was released today which featured the butter robot in the popular show.

Along with the teaser, we’ve had a Discord ARG. Epic Games tweeted out a link to their official Discord channel and mentioned Mari needs out help. Players were given numerous tasks to complete including completing puzzles and deciphering code.

The final task provided players with a code for creative. Players needed to find a code hidden within the creative map and within eight minutes, the challenge had been completed and the Discord ARG came to an end.

To get the code from the creative map, players needed to align the rocks correctly. Once completed, the rocks spell the words “The Last Reality”. Here’s a look at the completed puzzle thanks to NotFuryFN on Twitter: 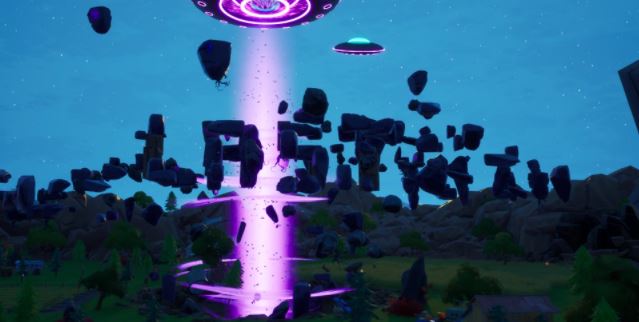 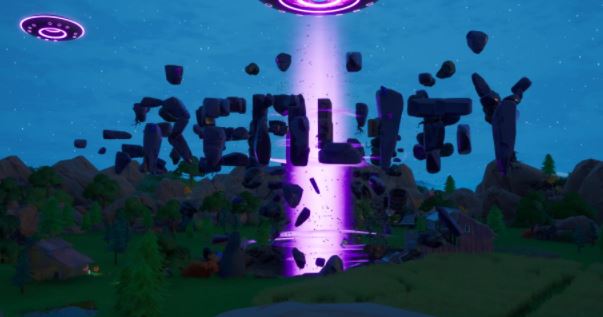 It’s likely that Fortnite season 7 will be called “The Last Reality”. Interestingly enough, fifteen minutes after the final puzzle was completed, players noticed that Jonesy The First is in one of the UFOs used in this creative map. Here’s a look:

What does mean? Either Jonesy is an alien, has been abducted by one, or this means nothing at all. Honestly, none of this alien stuff makes any sense to me. We went from The Foundation locking himself into the Zero Point to UFOs coming into the world of Fortnite. Hopefully the story trailer can clear this up tomorrow.

Here’s to hoping we have a good season of Fortnite.