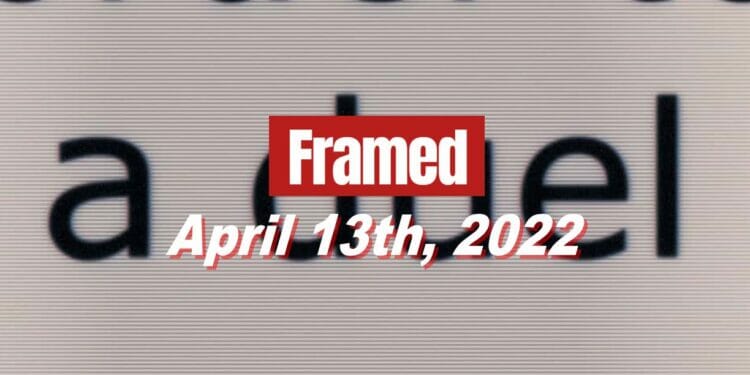 UPDATE: Click here for the hints and the answer to Framed 34!

The first image you are given for Framed 33 is:

Hint 1: There are five words to the movie title.
Hint 2: It is a romantic comedy movie.
Hint 3: The movie was released in 2010.
Hint 4: The synopsis of the film is, “Scott Pilgrim meets Ramona and instantly falls in love with her. But when he meets one of her exes at a band competition, he realises that he has to deal with all seven of her exes to woo her”.

The answer to Framed 33 is…

Scott Pilgrim Vs The World!

Well done if you managed to guess the film correctly! Click here for the hints and the answer to Framed 34!