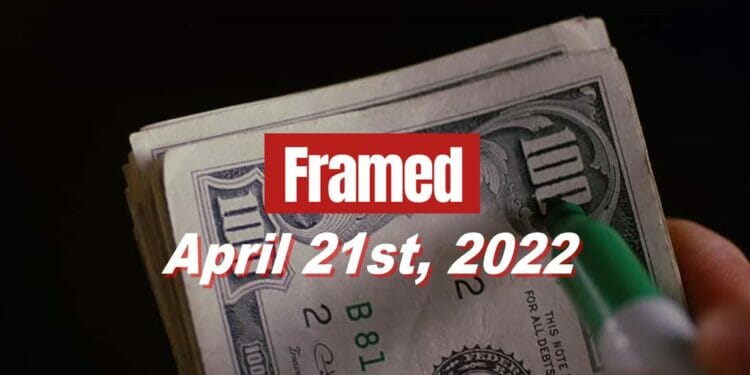 UPDATE: Click here for the hints and the answer to Framed 42!

The first image you are given for Framed 41 is:

Hint 1: There are two words in the movie title.
Hint 2: It is an American Crime movie.
Hint 3: The movie was released in 1997.
Hint 4: The synopsis of the film is, “A flight attendant caught smuggling gun money has to choose between teaming up with the cops to bust her arms dealer boss or keeping her mouth shut and going to jail.”

The answer to Framed 41 is…

Well done if you managed to guess the movie correctly! Click here for the hints and the answer to Framed 42!