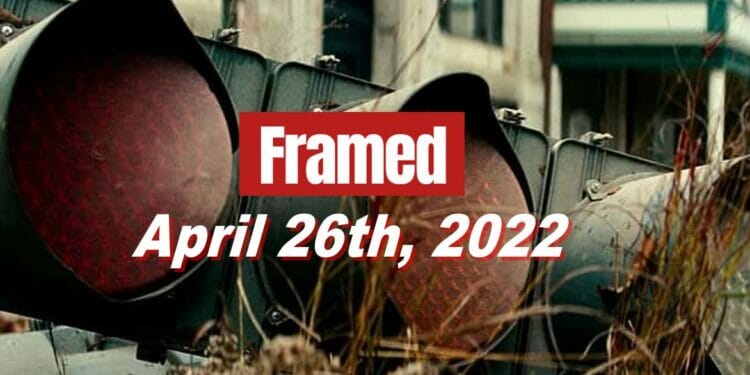 UPDATE: Click here for the hints and the answer to Framed 47!

The first image you are given for Framed 46 is:

Hint 1: There are three words in the movie title with the first word being ‘A’.
Hint 2: It is an post-apocalyptic horror film.
Hint 3: The movie was released in 2018.
Hint 4: The synopsis of the film is, “A family struggles for survival in a world where most humans have been killed by blind but noise-sensitive creatures. They are forced to communicate in sign language to keep the creatures at bay.”

The answer to Framed 46 is…

Well done if you managed to guess the movie correctly! Click here for the hints and the answer to Framed 47!