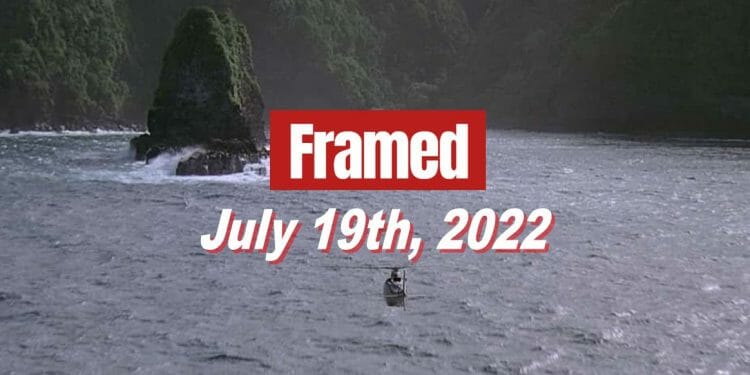 UPDATE: Click here for the hints and the answer to Framed 131!

The first image you are given for Framed 130 is:

Hint 1: There are two words in the title.
Hint 2: It is a sci-fi/action film.
Hint 3: The movie was released in 2015.
Hint 4: The synopsis of the film is, “A new theme park, built on the original site of Jurassic Park, creates a genetically modified hybrid dinosaur, the Indominus Rex, which escapes containment and goes on a killing spree.” 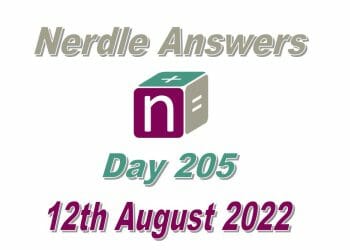 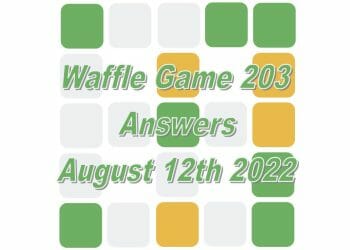 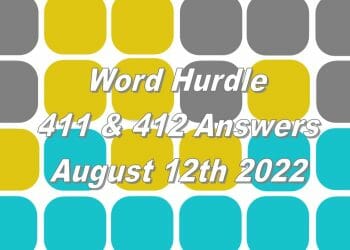