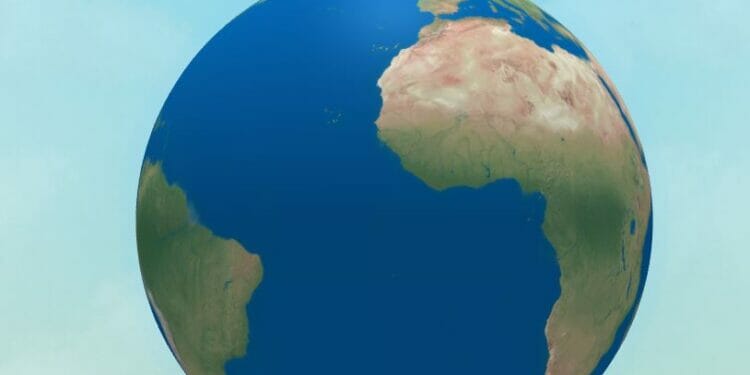 Here are our hints and the answer for the Global word game, Globle, on March 17th, 2022.

It’s difficult to keep up with all the games that have been released in the past month that have taken inspiration from Wordle. It started with similar word games releasing like Quordle, Dordle, and the frightening Octordle.

Then came Nerdle, a math spin on Wordle. It’s one of the more popular games due to the amount of effort that’s been put in by the developer with more than four games modes now available.

Heardle is one of the more recent releases, a game that requires players to guess a song after listening to small clips. Then we have Worldle and Globle. Both require good geography knowledge, with both games requiring you to guess a country, but both are slightly different.

In Globle, there’s a new mystery country released every day at midnight local time. The aim of the game is to guess the mystery country using the fewest number of guesses. Unlike the other games, there are an unlimited amount of guesses you can make.

There’s an input box to type a country, and you’ll then see the country appear on the map with four different colors. The closer your guess is to the selected country, the redder the country will be highlighted. For example, if the mystery country is Japan, then here’s how the following countries will look if guessed:

Now we have that out of the way, let’s get into the hints and answer for the Globle released on March 17th, 2022.

If you’ve been guessing away at the March 17 Globle but finding it difficult to get to the answer, we have some hints that should help you out:

If you’re still struggling or just want to know the answer to the Globle released on March 17th, 2022, the answer is Mali! 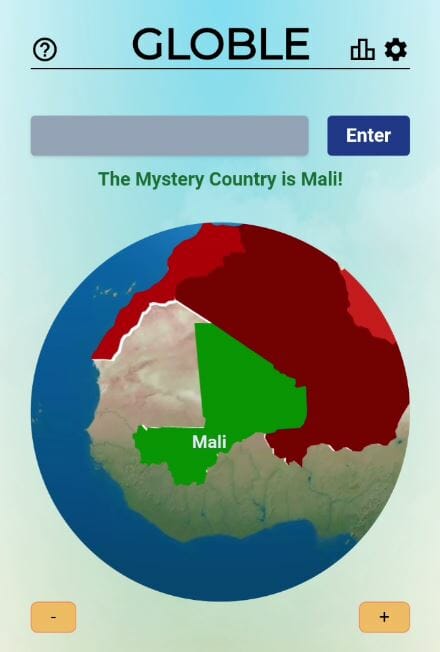