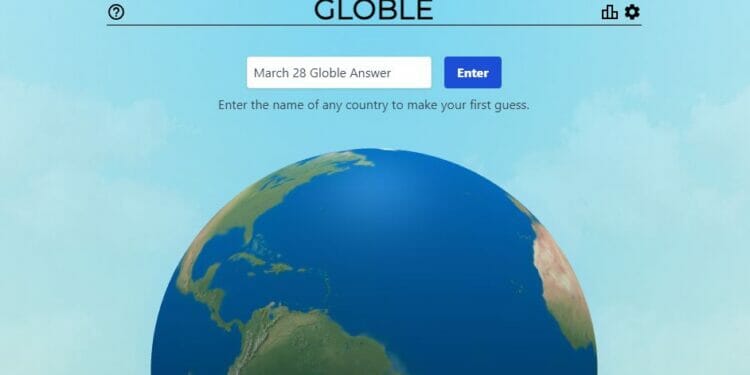 Globle is a game that’s been growing steadily over the past couple of weeks. With players getting bored of Wordle and its simplicity, they have been looking for other games to stimulate their minds.

Globle tasks players with guessing the mystery country for the day with a new one releasing at midnight local time. There’s only an option to guess countries right now, but a new mode is being developed for a daily mystery city which will make the game that much harder.

Unlike most games, players have an unlimited amount of attempts to guess the mystery country. However, the more incorrect guesses you submit, the worse your score will be.

There are different four different colours that will appear on the globe that are featured in the game. Each incorrectly guessed country will appear in a “hot” color. The closer your guess to the mystery country for that day, the hotter the colour will be. For example, if the country for the day was Japan, here’s how the following countries will look on the globe:

Although unlimited guesses are great it can still be difficult to guess the mystery country at times. As a result, we offer our own hints, which you can find for the March 27 mystery country below:

If you’re still struggling or just want to know the answer to the Globle released on March 28th, the answer is Moldova! 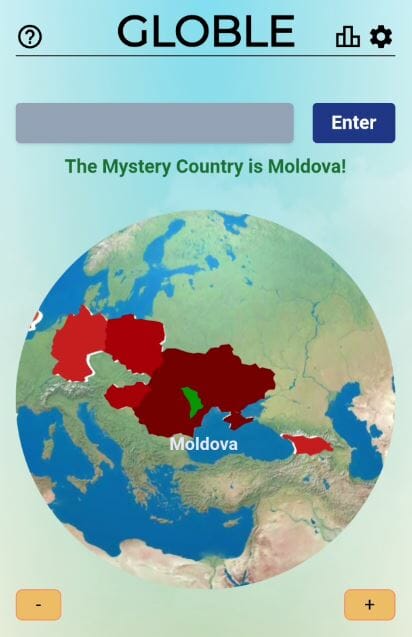