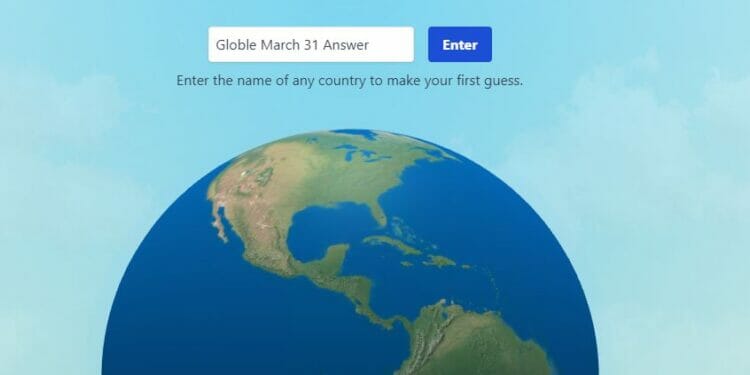 A new mystery country for the Globle game has been released. Here are our hints and answer to the March 31st, 2022 release.

Globle is a geography-based game that was released a couple of months ago. Over the past few weeks, it’s gained more traction with the game trending on Twitter several times.

Globle challenges players to guess the mystery country with the fewest number of guesses possible. There are an unlimited number of attempts, but the more guesses you make, the lower your score will be. Players can share their scores on social media after correctly guessing the mystery country for the day, similar to Wordle.

Each country that you guess will show on the globe in four different colours. The closer the country you guessed is to the mystery country, the hotter the colour. This is a vital part of the game which allows the game to provide players with unlimited answers. Without this feature, it would take players far longer to guess the country for the day.

If the mystery country was Japan, here is what the following countries would look like on the globe:

For the past couple of weeks, we’ve been providing our own hints to help players that are struggling. Today is no different, and you can find our hints and the answer for the March 31st Globle below.

Although unlimited guesses are great it can still be difficult to guess the mystery country at times. As a result, we offer our own hints, which you can find for the March 30 mystery country below:

If you’re still struggling or just want to know the answer to the Globle released on March 31st, the answer is China! 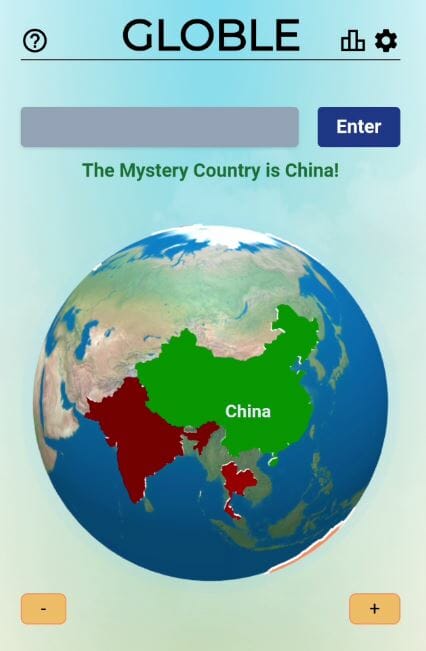