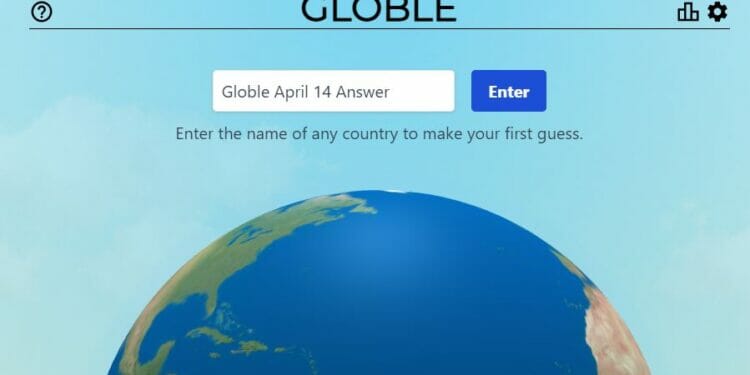 We have back-to-back difficult Globle mystery countries. Here are our hints along with the answer to the April 14, 2022 country.

It’s been a while since Wordle was released, and players are getting bored of the game. It’s not as challenging as some of the other games that were released after it like Dordle and Quordle, and non-word games are also gaining popularity.

Heardle is one of the more unique takes on Wordle with the game tasking players with guessing the song of the day. Then there’s Globle, which requires players to guess the mystery country.

There’s an unlimited number of guesses available to players, but the more guesses you need, the worse your score will be when you eventually guess the mystery country.

Yesterday’s Globle mystery country was pretty difficult with thousands struggling to guess it within 20 attempts. It looks like we have another tough Globle on April 14, 2022, and below you’ll find all the help you need.

Although unlimited guesses are great it can still be difficult to guess the mystery country at times. As a result, we offer our own hints, which you can find for the April 14th mystery country below:

If you’re still struggling or just want to know the answer to the Globle released on April 14th, the answer is the Dominican Republic! 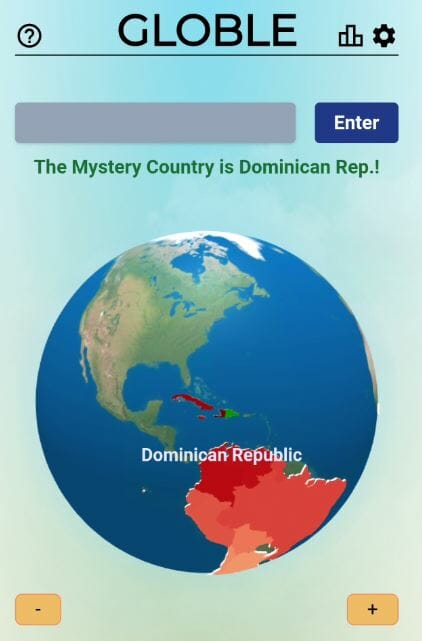