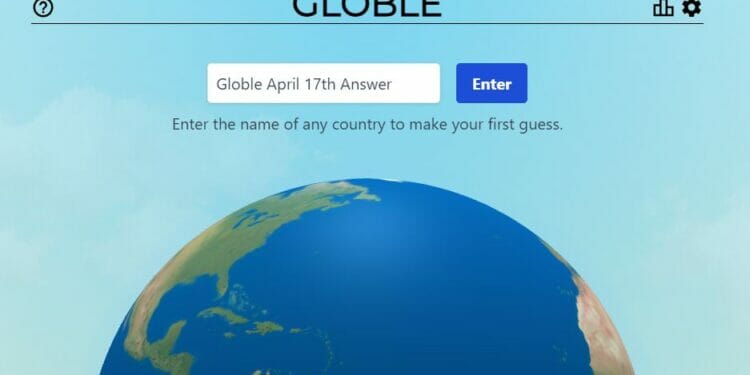 There’s a new Globle mystery country for 17 April 2022. Here are our usual hints along with the answer for today.

Globle is one of the most popular geography-based games available right now, though there aren’t many options. Worldle, another popular geography game, has more users, according to Similar Web.

Nonetheless, Globle is a fantastic game that tests your knowledge of geography. If you’re new to the game, the goal is simple: guess the mystery country of the day in as few guesses as possible.

When you submit your guess, it will appear on the globe in one of four different colours. The colder the colour of the country on the globe, the further your guess is from the mystery country.

Here’s an example of what the following countries would look like if Japan was the daily mystery country:

There’s a new mystery country available every day at midnight local time, and here are our hints and answer for the April 17, 2022 Globle.

Although unlimited guesses are great it can still be difficult to guess the mystery country at times. As a result, we offer our own hints, which you can find for the April 17th mystery country below:

If you’re still struggling or just want to know the answer to the Globle released on April 17th, the answer is Kazakhstan! 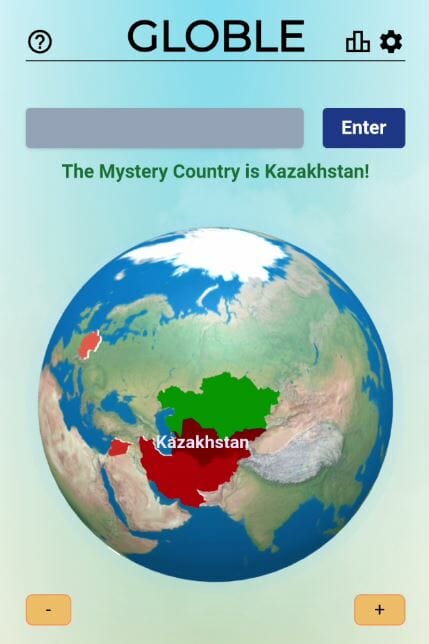