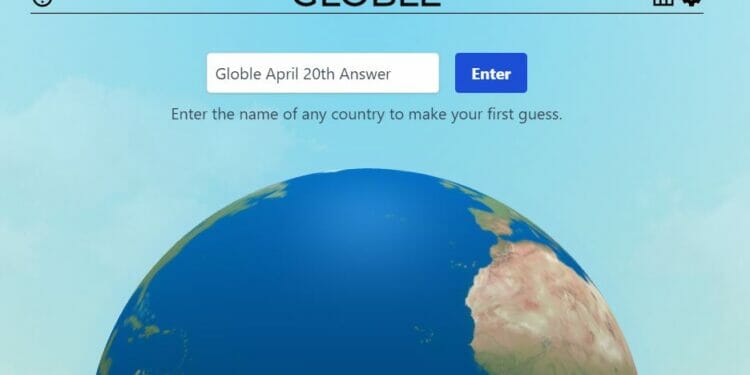 A new day, a new mystery country to guess for Globle. Here are our hints and answer for the 20 April 2022 Globle country.

Globle, on the other hand, is an excellent game that puts your geography skills to the test. If you’re new to the game, the goal is to guess the mystery country of the day in the fewest possible guesses.

The provided number of guesses is one of the major differences between Globle and all of the other Wordle-inspired games that have been released this year. Globle allows for an infinite number of guesses.

Players can make educated guesses by typing a country in the input box, though there is no autocomplete or drop-down option, which many players have requested.

There’s a new mystery country available every day at midnight local time, and here are our hints and answer for the April 20, 2022 Globle.

Although unlimited guesses are great it can still be difficult to guess the mystery country at times. As a result, we offer our own hints, which you can find for the April 20th mystery country below:

If you’re still struggling or just want to know the answer to the Globle released on April 20th, the answer is Liechtenstein! 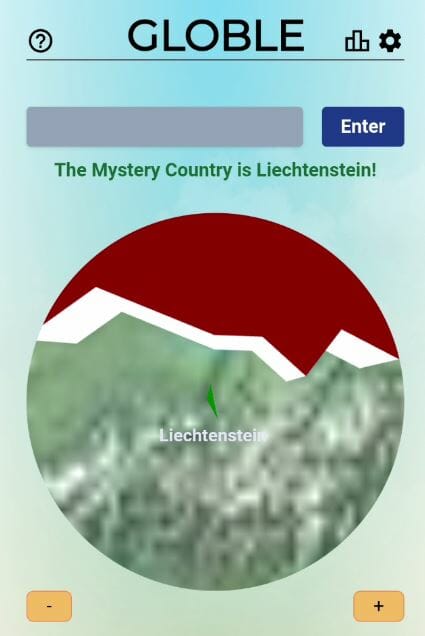