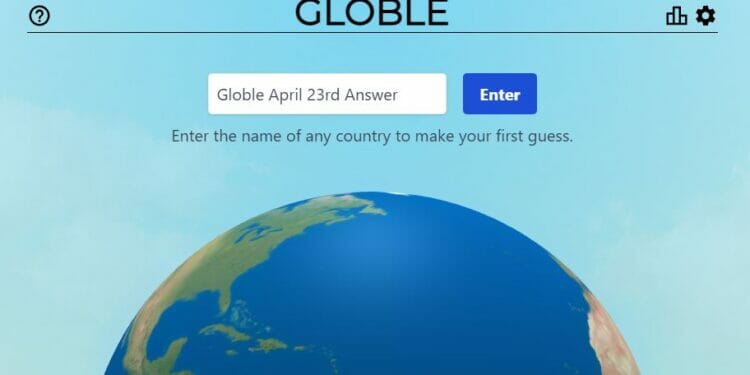 Here’s everything you need to tackle the Globle April 23 2022 mystery country.

There are a couple of popular geography-based daily games, one of which is Globle. Like some of the other games that have given a unique spin to Wordle, some of the player base has been gained from it trending on Twitter with players tweeting their scores.

We’ve been releasing our own hints for each Globle along with the answer and today is no different. Here’s everything you need for April 23, 2022, Globle mystery country.

Although unlimited guesses are great it can still be difficult to guess the mystery country at times. As a result, we offer our own hints, which you can find for the April 23rd mystery country below:

If you’re still struggling or just want to know the answer to the Globle released on April 23rd, the answer is South Sudan! 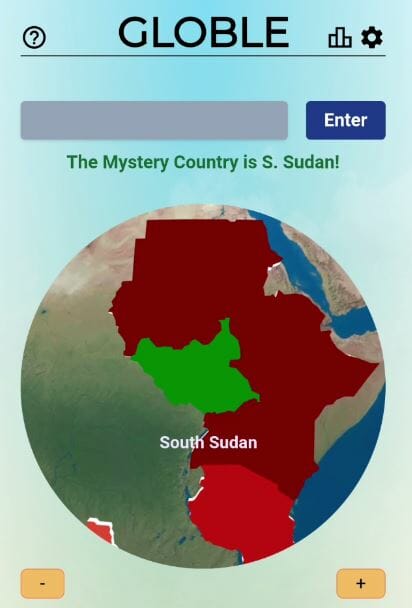 Co-founder, Writer and Social at Fortnite Insider. You can find Yousef occasionally writing articles and managing the Fortnite Insider Twitter account (@Fortnite_BR). As well as running Fortnite Insider, Yousef also has a handful of other successful ongoing projects and likes to keep busy. He plays FPS and BR games, mainly Fortnite of course, in his spare time. Yousef is always on hand 24/7 to break the latest news. Second-class upper-division (2:1) bachelor's with honours degree in Creative Computing. Contact: [email protected]om Twitter: @YousBusiness