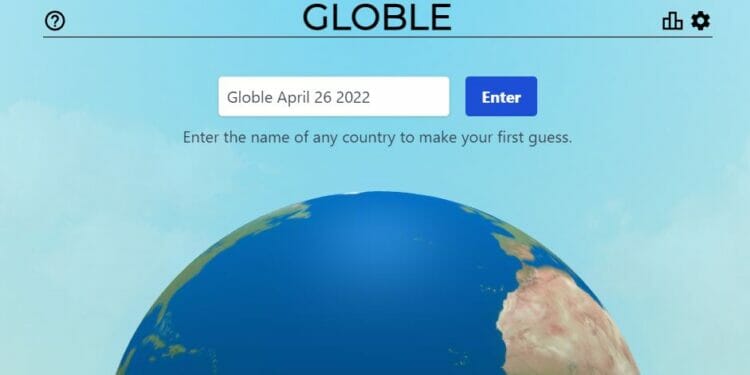 A new mystery country is available on April 26, 2022 release. Here are our hints and answer.

Globle is one of the most popular geography-based word games available right now. Granted there aren’t many, but nonetheless, the game has been trending regularly on Twitter over the past couple of months.

If you’re new to Globle, the game is pretty simple. Players are tasked with guessing the mystery country in the fewest guesses. Unlike other games that have taken inspiration from the popularity of Wordle, there are an unlimited number of guesses available to players in Globle.

The game looks fairly simple with a basic input box and a globe. You guess the mystery country by typing it in the input box. Unfortunately, there isn’t an autocomplete or spelling correction feature, which from what we’ve seen, is a big frustration for players.

We’ve been covering Globle with our own hints for players struggling along with the answer. Here’s everything you need to conquer the April 26th, 2022 mystery country.

Although unlimited guesses are great it can still be difficult to guess the mystery country at times. As a result, we offer our own hints, which you can find for the April 26th mystery country below:

If you’re still struggling or just want to know the answer to the Globle released on April 26th, the answer is the Solomon Islands! 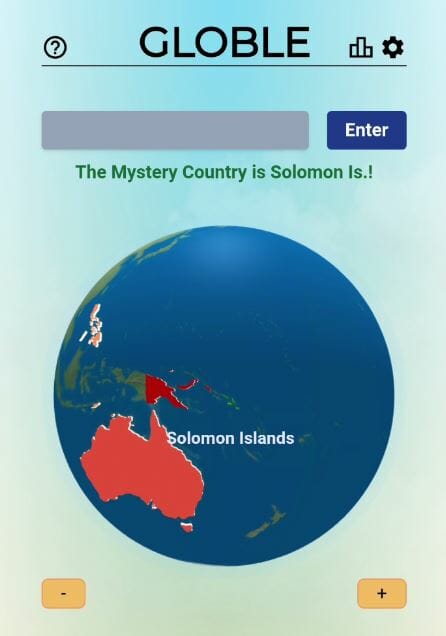