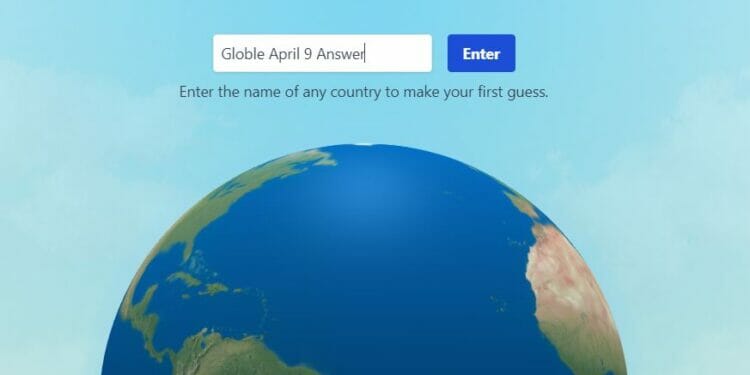 Players can tackle yet another mystery country puzzle for the Globle released on April 9th, 2022. Here are our hints along with the answer to today’s country.

There are a few geography-based games that have been released over the past couple of months. Most of them have a large player base. Based on stats we’ve seen on Similar Web, it looks like Worldle is the most popular.

However, Globle is still a popular game, which we’ve seen trend numerous times over the past few weeks. If you’ve never played before, the game tasks players with guessing the mystery country.

Unlike other games, there’s no limit on the amount of guesses players have, which makes sense given how difficult it would be to guess the country within six attempts.

If you’re struggling with the April 9 Globle mystery country, fear not! Here are our hints to help you along with the answer if you’re still struggling.

Although unlimited guesses are great it can still be difficult to guess the mystery country at times. As a result, we offer our own hints, which you can find for the April 8th mystery country below:

If you’re still struggling or just want to know the answer to the Globle released on April 9th, the answer is Argentina! 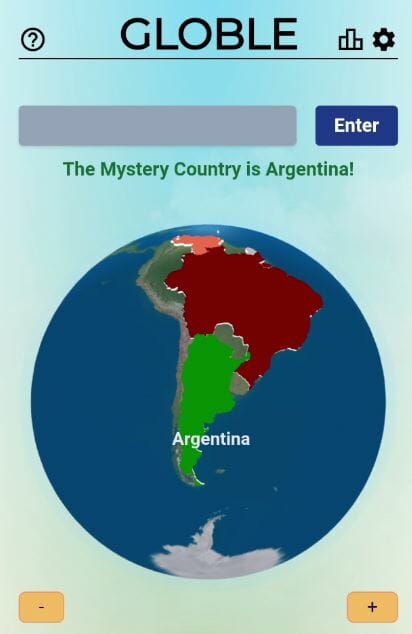