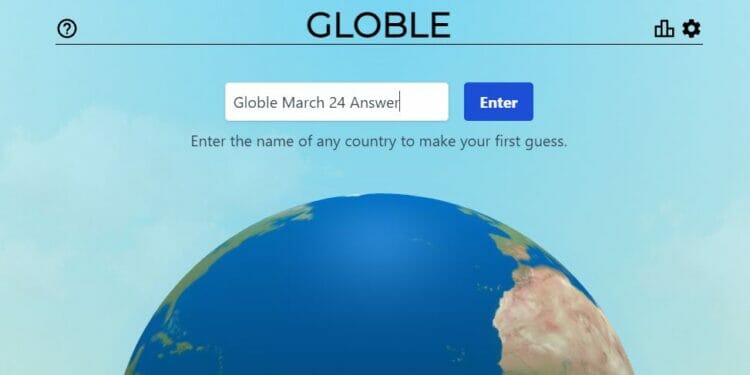 There’s a new mystery country available on March 24, 2022. Here are our hints and the answer to today’s global word game.

On top of most players’ daily games, the to-do list is Wordle. However, in the past few weeks, a few games have joined that list with more and more games releasing taking inspiration from the popular word game.

Nerdle is one of the top three games on most players’ lists because of its unique twist. Players need to guess the daily equation and there are multiple game modes with more releasing all the time.

If the mystery country is Japan, here’s what the following countries would look like on the map:

There’s a new Globle available for March 24th, 2022, and here are our hints and answer.

Although unlimited guesses are great it can still be difficult to guess the mystery country at times. As a result, we offer our own hints, which you can find for the March 24 mystery country below:

If you’re still struggling or just want to know the answer to the Globle released on March 24, the answer is Algeria! 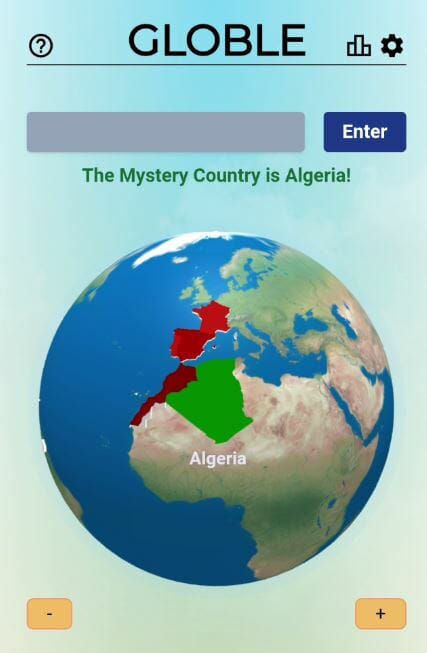