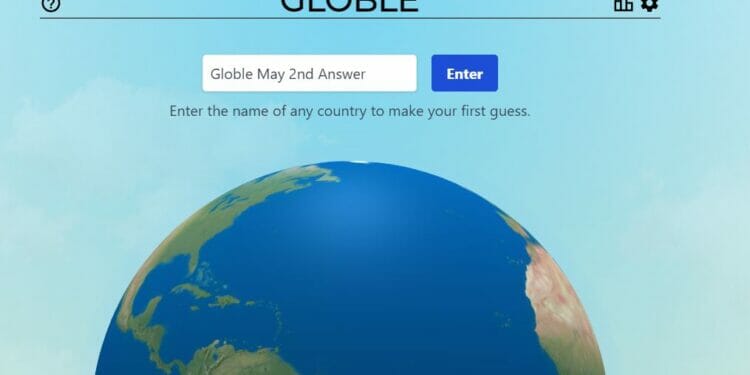 There’s a new mystery country to guess for the May 2, 2022, Globle. Here are our hints and answer for today.

It’s been a while since Globle was released, one of the most popular geography-based guessing games. Since it was released, the game has managed to trend regularly on Twitter with users sharing their scores.

Other daily guessing games like Quordle have released some information regarding their daily and the total number of players. The creator of Globle hasn’t specified the number of players they have, but it’s safe to guess it’ll be in the millions.

If you’ve arrived at this page, you’re probably familiar with the game and how it works. If you aren’t, Globle tasks players with guessing the mystery country of the day.

There is no limit to the number of guesses a player can make, but the more guesses you require, the lower your score will be when you correctly predict the Globle country of the day.

There’s a new Globle mystery country that’s released at midnight local time, and below you’ll find our hints along with the answer to the May 1, 2022 country.

Although unlimited guesses are great it can still be difficult to guess the mystery country at times. As a result, we offer our own hints, which you can find for the May 2 mystery country below:

If you’re still struggling or just want to know the answer to the Globle released on May 2nd, the answer is Australia! 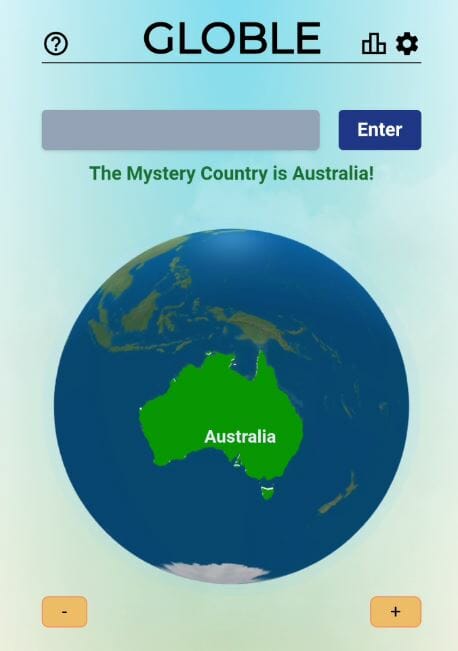 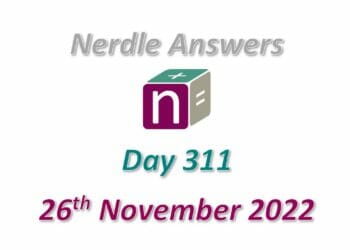 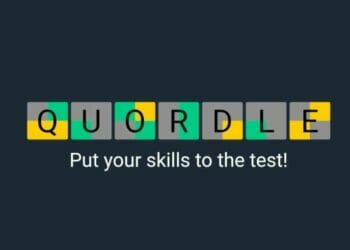 Quordle 306 is now available to complete. Here are our hints and answers for the four-word puzzle released on... 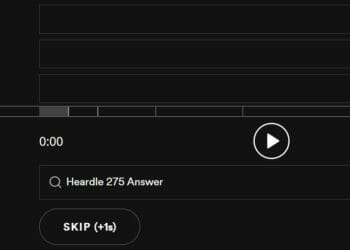 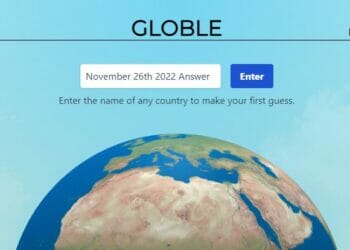 There's a new Globle mystery country of the day available to guess on November 26, 2022. Here are our... 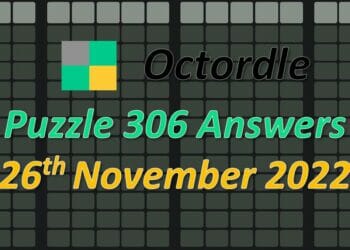 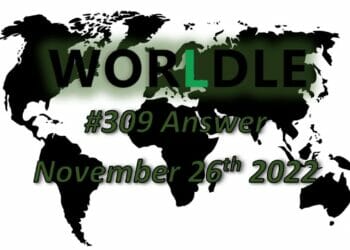