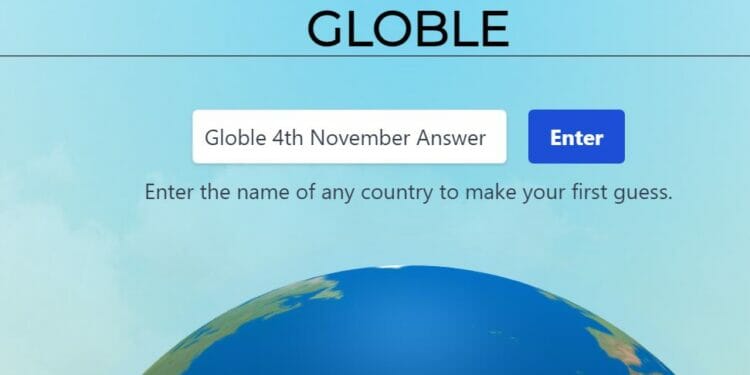 There’s a new Globle mystery country of the day available to guess on November 3, 2022. Here are our usual set of hints and answer for today’s Globle.

We’ve been releasing our own hints alongside each Globle’s answer, and today is no exception. You can find the solution and hints to the November 3 Globe country below.

Although unlimited guesses are great it can still be challenging to guess the mystery country at times. As a result, we offer our own hints, which you can find for the 3 November mystery country below: 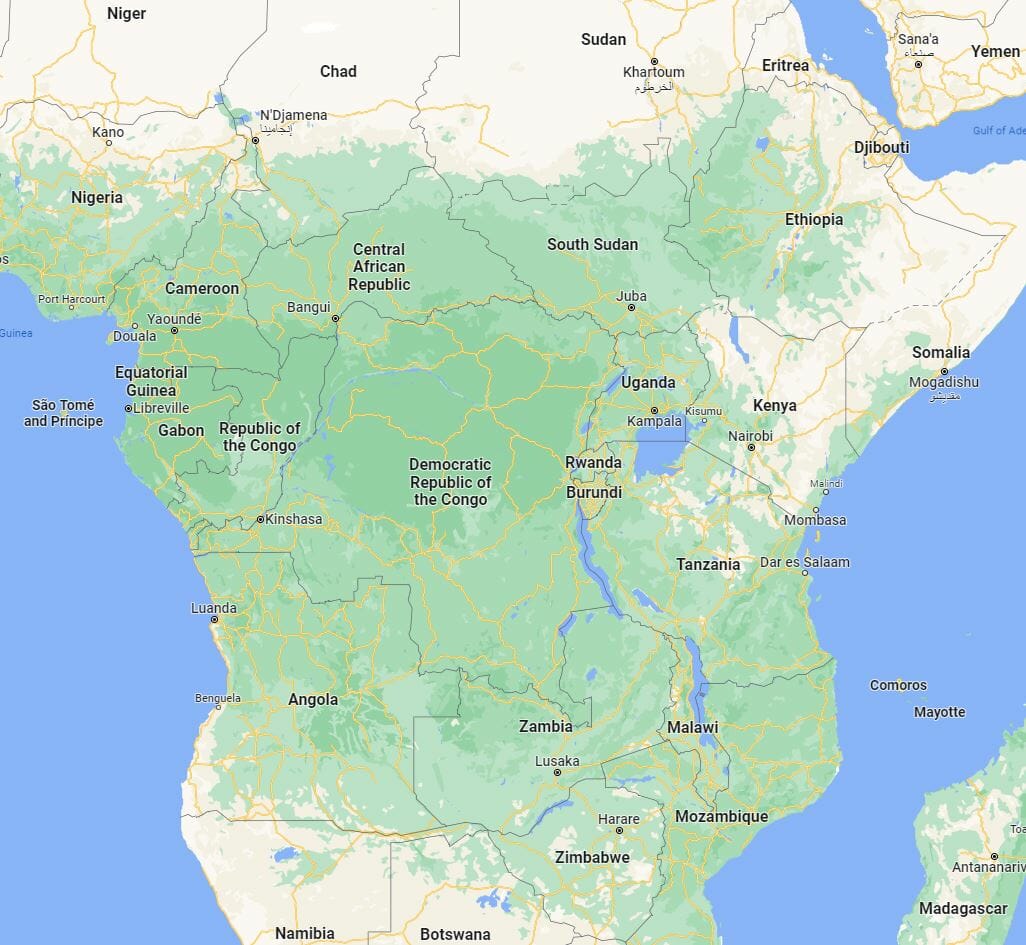 If you’re still struggling or just want to know the answer to the Globle released on 3 November, the answer is the Democratic Republic of the Congo. Let us know how many attempts it took you to guess today’s Globle below! 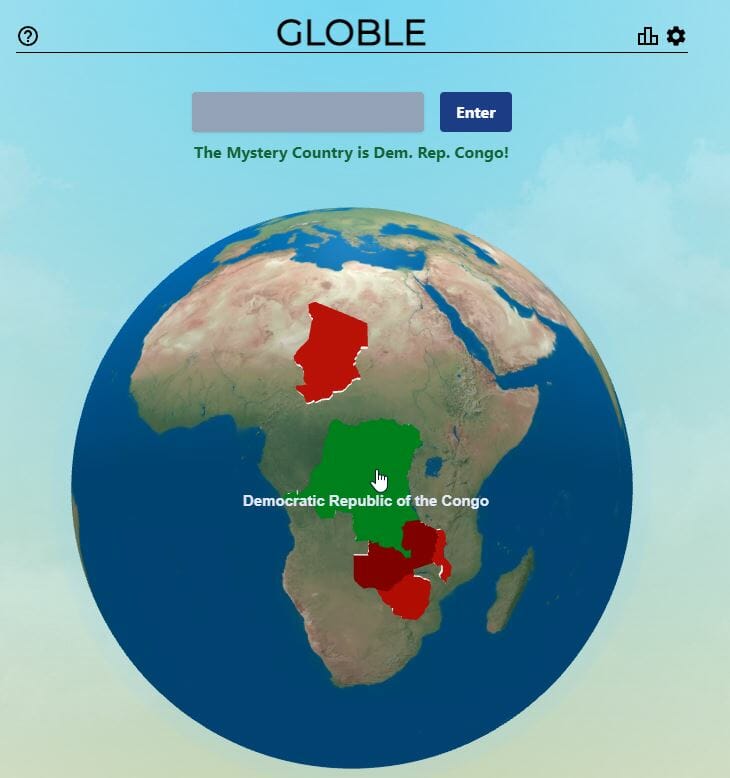