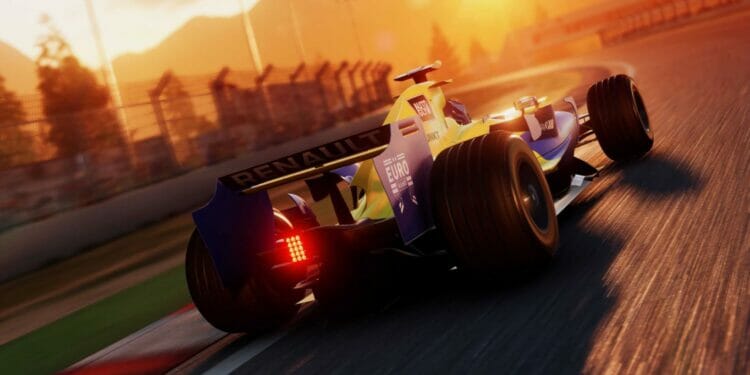 Here are all of the changes and improvements that have been made in the 1.06 patch for Grid Legends.

Grid Legends is a fairly new game as it was released on the 25th February 2022 which has been developed by Codemasters and published by Electronic Arts (EA). It is available to play on Microsoft Windows, PlayStation 4, PlayStation 5, Xbox One and Xbox Series X/S. There are over 130 tracks you can race on and more than 100 different vehicles to drive, plenty to choose from!

This game also allows you to play with friends and family, where you can enter events in real time, design your own open races in Race Creator, search for live events or you can even just create your own private lobby for your party! There is also a GRID Career mode where you will be able to compete in hundreds of events, upgrade your cars, and create a dream racing team.

There are updates that will be made to the game as and when needed and there is a v1.06 patch that has gone live for your device and the following issues have been addressed in this patch.