Has Fortnite Been Cancelled? Fortnite 2? Season 11 Server Downtime and more 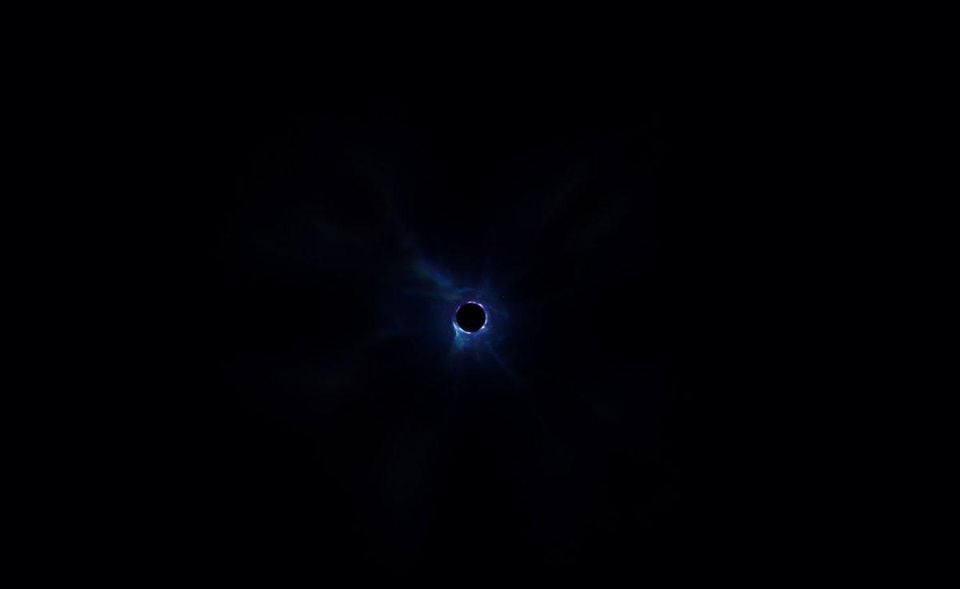 The Season 10 “The End” rocket launch event just took place and there are more questions than answers regarding the future of the game.

The Fortntie Season 10 “The End” live event just took place which ended with the entire map being sucked in. After the event, the screen went black with what appears to be a black hole sitting in the middle.

Epic Games have also blacked out their social media profiles and are livestreaming the black hole on both YouTube on Twitch. There are handful of questions being asked and we’ll try to answer as many as we can.

The truth is, nobody knows what’s next in terms of the title Fortnite will have. The leak that was released earlier suggests Fortnite is moving onto chapter 2, but we’ll have to wait and see until Epic release further information.

The Fortnite servers are currently down, likely for Fortnite season 11 maintenance. As with all events and season beginnings, everything is planned months ahead of time. The black hole screen and everything before it is to create hype for the season and new chapter of the game.

Hopefully Epic Games release some more information soon, and if they do, we’ll keep you updated. Be sure to follow us on Twitter over at @Fortnite_BR and turn on website notifications so you don’t miss any of the breaking news.