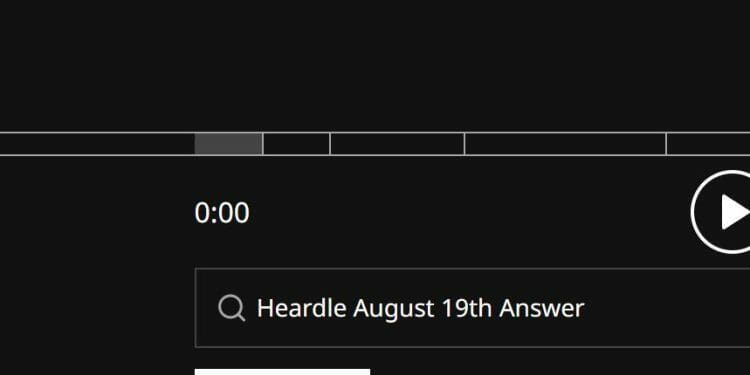 There’s a new Heardle song of the day to solve on August 19th, 2022, song 176. Here are some hints if you’re struggling along with the answer.

For the past three months, we’ve been covering each day heardle, and today is no exception. We’ve included our own hints as well as the solution to Heardle 176, which was released on August 19th, 2022.

Here are our hints for Heardle 176:

The answer to Heardle 176, released on August 19th, 2022, is Don’t Dream It’s Over by Crowded House Let us know how many attempts it took you to guess today’s Heardle below! 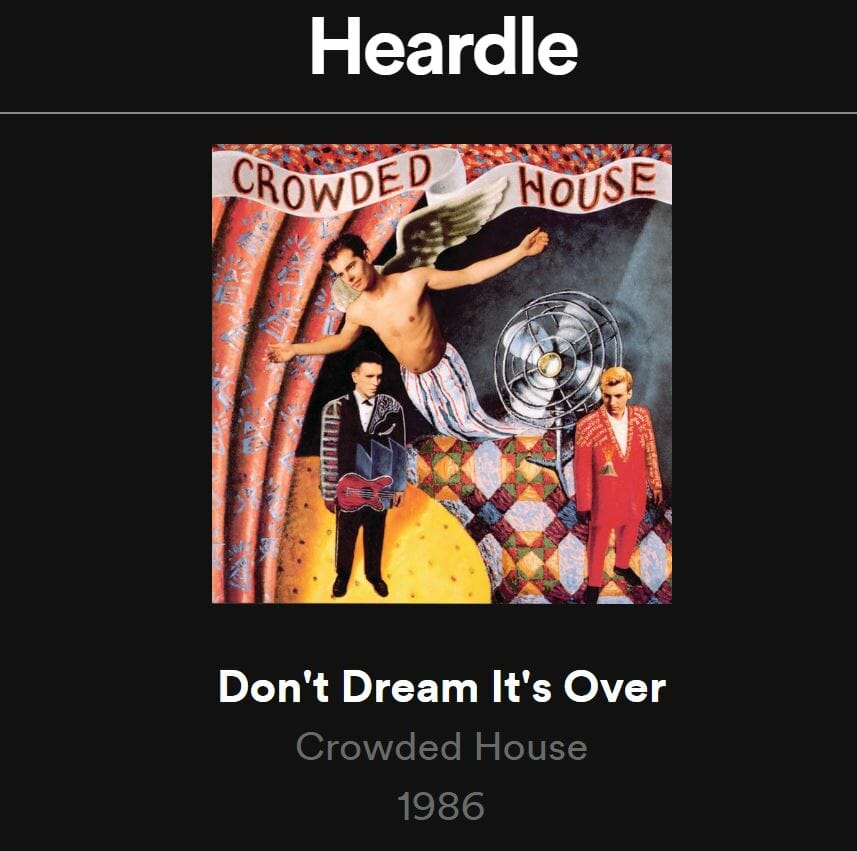