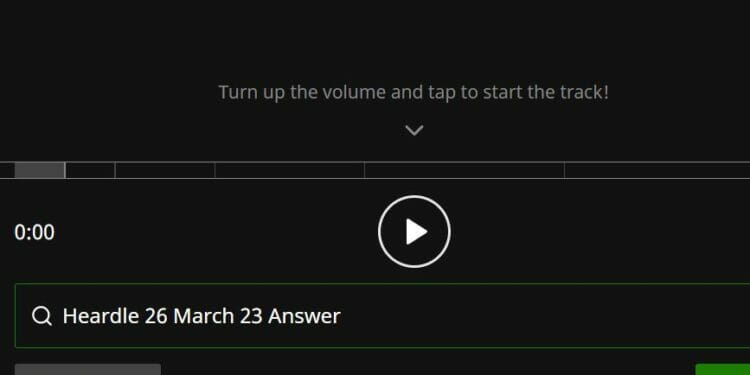 A new Heardle is available on March 23rd, 2022. Here are our hints along with the answer to song 26 of the popular music game.

You would have heard about Wordle by now, the popular daily word game that appears to be growing its daily player count consistently. With developers seeing the success of Wordle, they decided to release their own spin on the game.

That led to the release of word games including Quordle, Dordle, and Octordle. Once players locked in their daily word games, other games such as Nerdle and Globle were released, both providing more of a unique twist to Wordle.

Just over three weeks ago, Heardle was released. If you’ve only just come across the game, the premise of the game is simple; guess the daily song in six tries or less.

You get a small audio bite of the daily song and each skipped or incorrect guess unlocks more of a song with a total of six audio bites available. If you manage to correctly guess the song within six tries, you can share your result on social media. In the past couple of weeks, we’ve seen popular musicians and streaming platforms like Spotify sharing their results on Twitter.

A new Heardle is released every day at midnight local time. Heardle 26, released on March 23, 2022 can be quite difficult to guess for some so we’ve included our own hints along with the answer below.

From what we’ve seen on Twitter, a large number of players have guessed more than five songs on their first try. However, not every song is that easy and even after listening to all the audio bites available, it can be difficult to guess the song. For that reason, we provide some basic hints to help you conquer the daily Heardle and you can find today’s hints below. 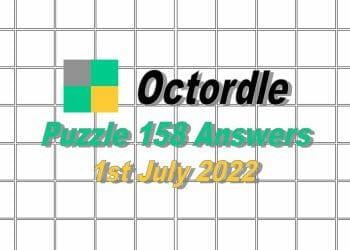