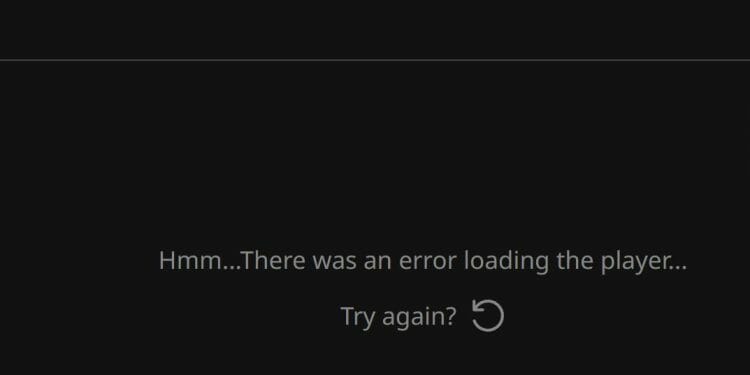 There have been a large number of Wordle-inspired games that have been released over the past six months, most of which have managed to survive with a decently sized player base.

Most of the popular Wordle-inspired games have a more unique spin on the game. For example, Nerdle is a mathematics take on the game, and is one of the most played daily games right now.

Globle and Framed and two other examples along with Heardle, the most popular music game. If you’ve found this article, you’ll know what Heardle is, a game that tasks players with guessing the daily song.

Players have six attempts to guess the song and they can listen to intro clips to the song. If you can’t guess it after the first part of the intro plays, you can guess or skip a guess in order to listen to more of the song.

We see Heardle trending on almost a daily basis, and although there are no official stats about how many players play the music game on a daily basis, it looks like there are more than 25 million players based on numerous stats and traffic tools.

In the last hour, there have been a large number of reports that Heardle isn’t working. The official Heardle Twitter account put out a tweet explaining why.

Here are the outage reports for Soundcloud today:

We have no idea when the issue will be fixed, but we’ll keep you updated with the latest.

Be sure to check back periodically as we’ll provide an update when the Heardle player is working again.