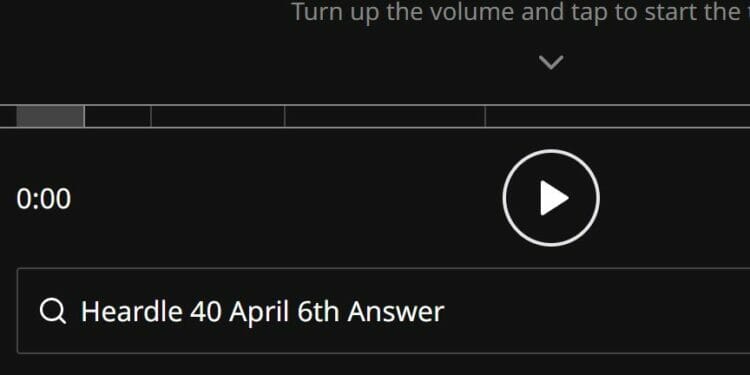 A new Heardle song is available to guess. Here are our hints and answer for song 40, released on April 6th, 2022.

Heardle is one of the most popular daily games available right now. It was released at the end of February and was quick to pass player milestones with players rushing to play the latest take on Wordle.

For those of you that haven’t played the game yet, the premise of the game is simple; guess the daily song in six attempts or less. Each game starts with an intro clip for the chosen song.

You can unlock more of the song with each incorrect or skipped guess. There’s a total of six intro clips of the song, and you’ll need to correctly guess the song within those in order to conquer the song.

Each day at midnight local time, a new song is released. If you’re impatient like me, you can change the date on your device in order to play the next Heardle ahead of time.

Since we came across the game a couple of weeks ago, we’ve been covering each song with our own hints, and today is no different. Here’s everything you need to conquer Heardle 40, released on April 6th, 2022.

Here are our hints for Heardle 40:

The answer to Heardle 40, released on April 6th, 2022 is Led Zeppelin – Immigrant Song. 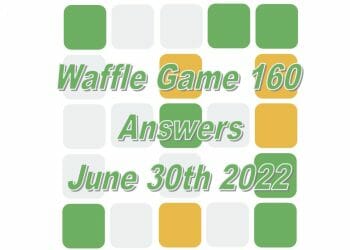 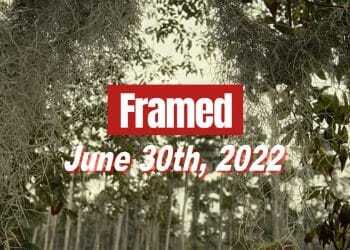 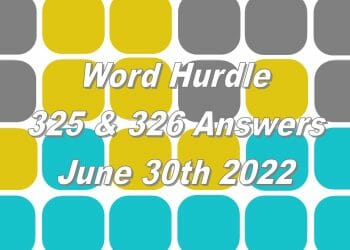 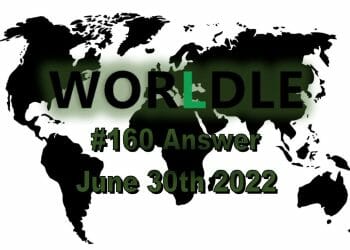 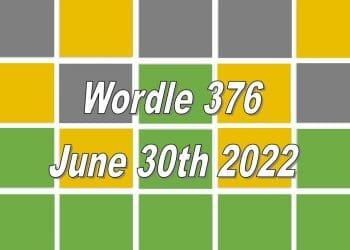