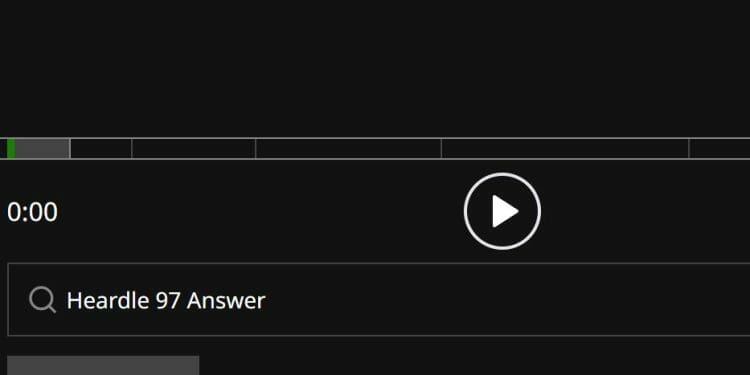 There’s another Heardle song of the day for June 2, 2022. Here are our hints and answer for song 97.

For more than six weeks, we’ve been covering each day heardle, and today is no different. You can find our own hints along with the answer for Heardle 97, released on June 2, 2022, below.

Here are our hints for Heardle 97:

The answer to Heardle 97, released on June 2nd, 2022 is Eagles – Hotel California