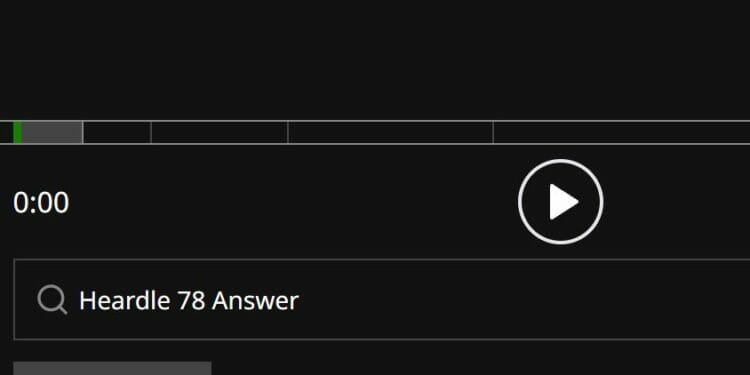 Heardle is one of the most popular guessing games available right now mainly due to the unique twist the game has on its inspiration, Wordle.

Instead of guessing a daily five-letter word, players need to guess the song of the day in six attempts or less. The game beings with an intro to the semi-randomly selected song for the day.

Once you’ve listened to the first part of the intro, you can then either skip or submit a guess. Each incorrect or skipped guess will unlock more parts to the song’s intro.

There have been a few songs that have been difficult to guess even after listening to all six available parts of a song’s intro. On the other hand, there have been some fairly easy Heardle songs that players have managed to guess without having heard the song before.

If the intro features lyrics, players can start typing that into the input box which will then show a list of songs that players can choose from, select, and submit as their guess. There’s a new Heardle song of the day available on May 14, 2022. Here are our hints along with the answer for Heardle 78.

Here are our hints for Heardle 78:

The answer to Heardle 78, released on May 14th, 2022 is Toploader – Dancing In The Moonlight 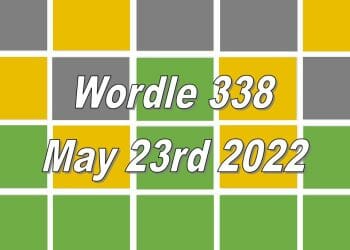 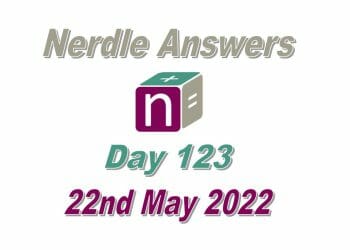 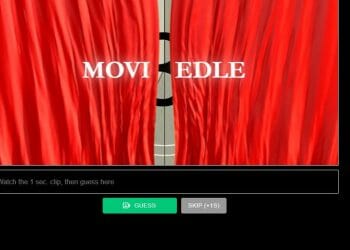 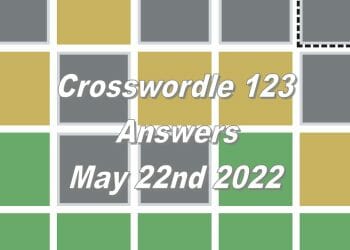 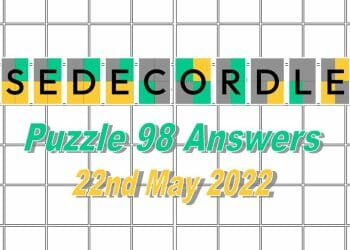 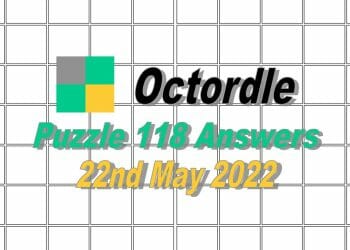