Lost Ark March 31st 2022 Update Patch Notes, Server Status & Downtime, When Will the Servers Be Back Up? 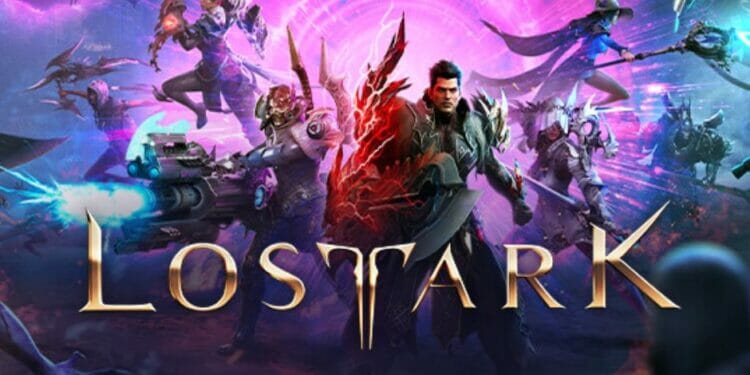 Here’s everything you need to know about the Lost Ark weekly update releasing on March 31st, 2022.

Lost Ark’s official Western release date was February 11th, 2022. The game hit an all-time peak of 1.3 million concurrent players, but there’s been a decline in the number of players over the last few weeks. 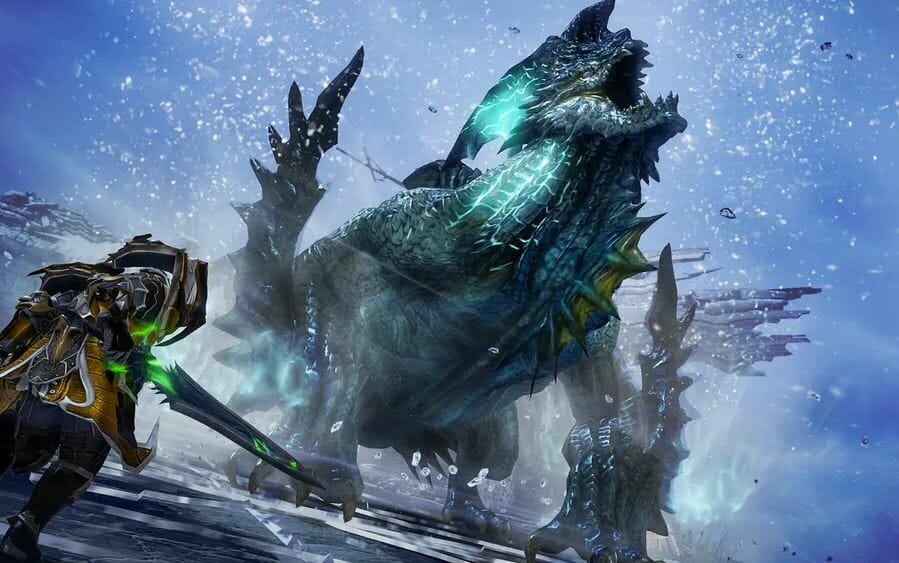 The game is being updated weekly with server downtime for each patch that’s released. The official Lost Ark account tweeted the patch notes for the March 31st, 2022 update along with the time and date that the servers will go down for scheduled maintenance.

The Lost Ark Servers will go down for scheduled downtime on March 31st, 2022 at 12 AM PT / 7 AM UTC / 9 AM ET. The servers will be back up after approximately four hours of downtime for all servers and regions.

Here are the patch notes for the March 31st Lost Ark update:

We’ll update the above patch notes if there’s any other changes that went live with the March 31st update.