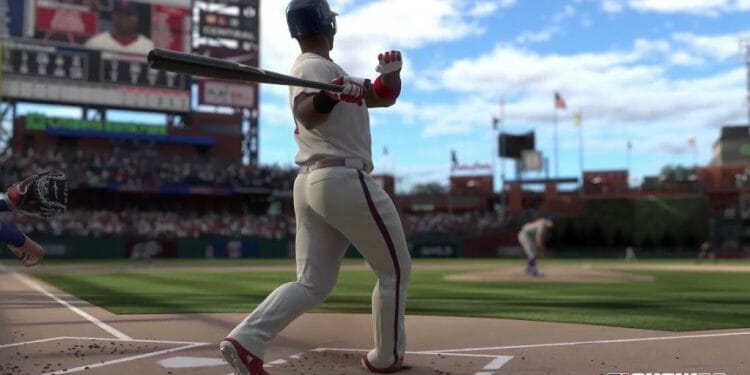 The last major update we had for MLB The Show 22 was the v1.07 release. The update included general gameplay changes, bug fixes for stadium creator as well as stability improvements, fixes to the UI, Co-Op, and more.

Today, a brand new MLB The Show Update has been released, 1.12. This is game update 12 and the new files are available to download on PS4, PS5, Xbox One, and the Nintendo Switch. There are a number of bug fixes in the July 14, 2022 release.

Although there are a number of bug fixes, it looks like all of the bugs that players are reporting haven’t yet been patched. However, there are more fixes to the Co-Op game mode, two new songs being added to the Jukebox, player likeness updates for players including Jazz Chisholm, and William Contreras, and more.

Since the release of the game, there have been issues with co-op, whilst this update and the previous patch addressed a number of issues, there’s still a long way to go before it’s a polished experience.

Be sure to remember to update MLB The Show 1.12 before you want to play the game. Again, it’s currently available to download on PlayStation 4, PlayStation 5, Xbox One, and the Xbox Series X|S.