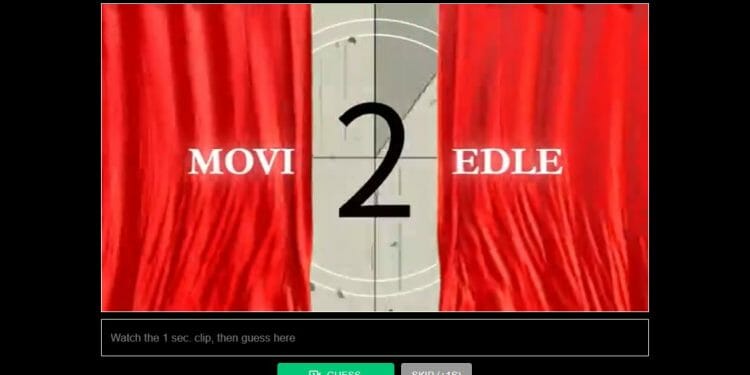 There’s another movie of the day to tackle for July 23, 2022, Moviedle. Here are our hints and answer today.

Here’s everything you need to know about the Moviedle release on July 23rd, 2022.

If you’re still struggling with the 23rd July 2022, Moviedle, the answer is Jumanji – Welcome to the Jungle. Comment down below how many attempts it took you to guess today’s Moviedle movie of the day! 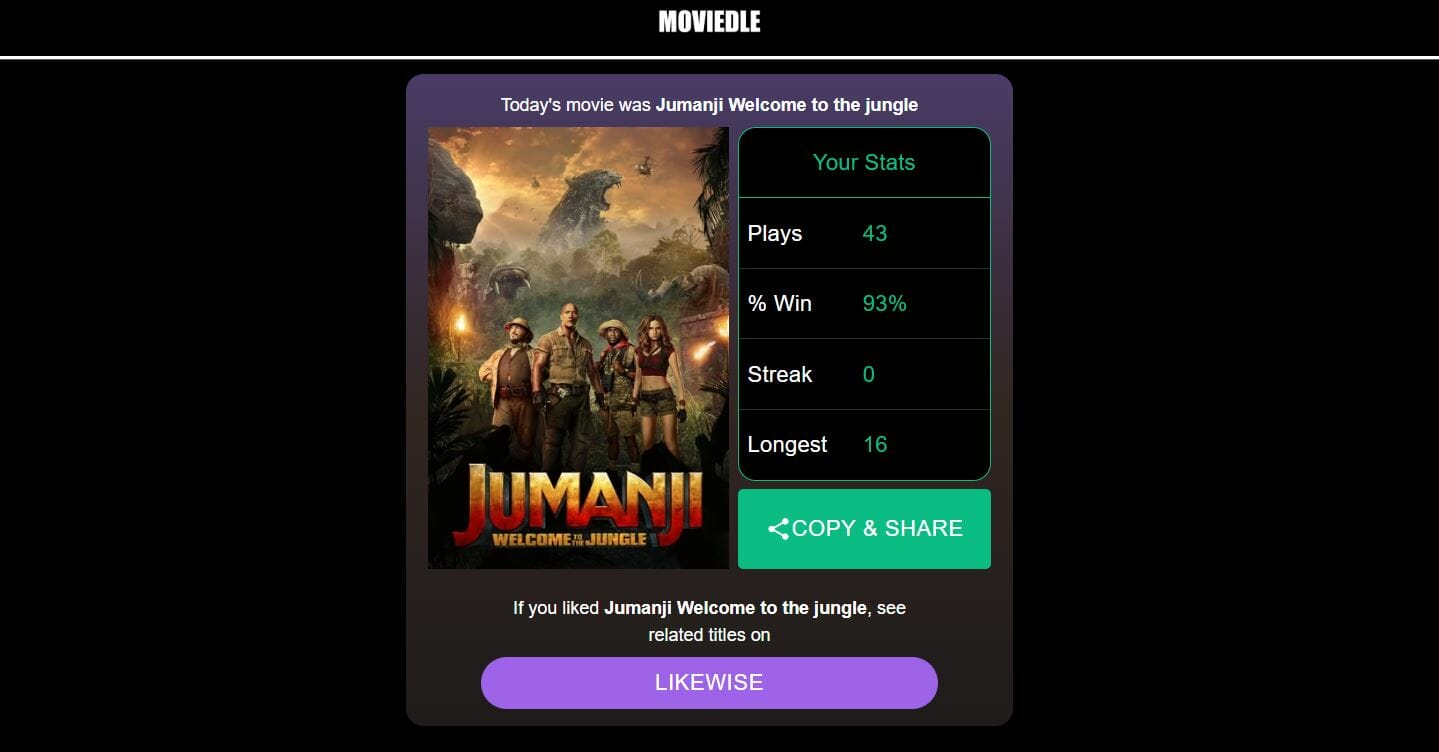