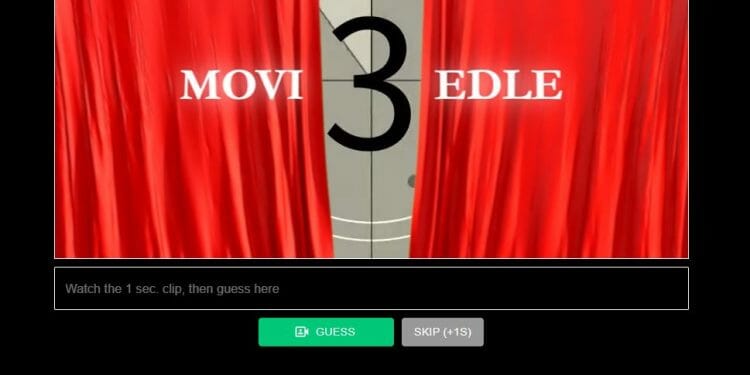 A new day brings a new moviedle movie of the day to guess. Today (June 23, 2022) brings yet another movie to guess. You can find our hints and answer below.

Here’s everything you need to know about the Moviedle release on June 23rd, 2022.

If you’re still struggling with the June 23, 2022, Moviedle, the answer is The Silence of the Lambs. 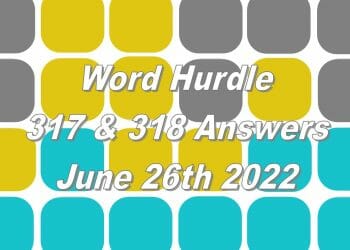 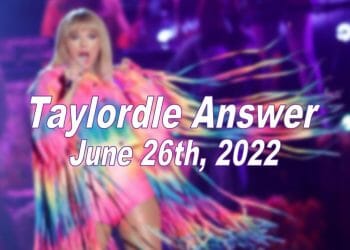 Here is the Taylordle answer today as well as some hints for the #149 word, released on June 26,... 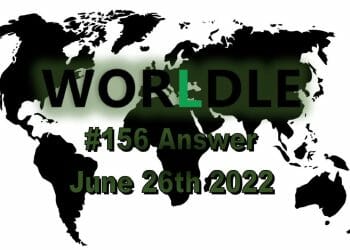 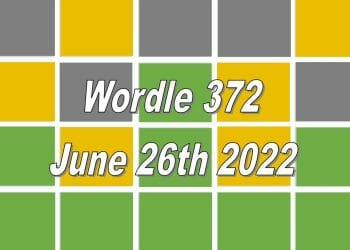