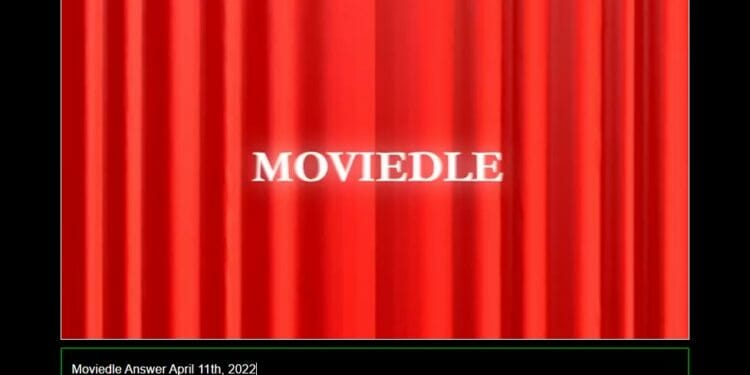 There’s a new movie to guess for the April 11, 2022 Moviedle. Here are our hints along with the answer today.

Developers are getting more creative with the daily games they’re releasing. It all started off when Josh Wardle released Wordle, a daily word game that tasks players with guessing a four-letter word in six attempts or less.

Numerous games have spawned from the idea with games like Quordle and Heardle boasting more than two million daily players. The success of a number of new games has led to an increase in the number of other games that are released on a daily basis.

There are a few movie-related daily games now with the Framed the most popular of the lot. However, there’s a fairly new game called Moviedle, which takes Framed’s concept and uses ideas from the music game Heardle.

Players are tasked with guessing the moviedle movie of the day. The game beings with a one-second version of the movie. Players then need to guess the title, or they can unlock more of the clip with each incorrect or skipped guess.

Players have six attempts to guess the movie, and there’s a new movie of the day each day, although we’re not sure what time a new movie is available to guess. It’s our first time covering this game, but here are our hints for the April 11, 2022 Moviedle along with the answer for those of you that are struggling.

If you’re still struggling with the April 11th, 2022 Moviedle, the answer is Talladega Night: The Ballad of Ricky Bobby. 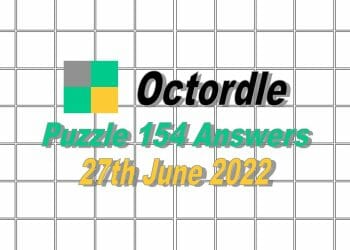 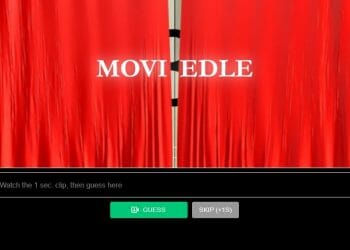 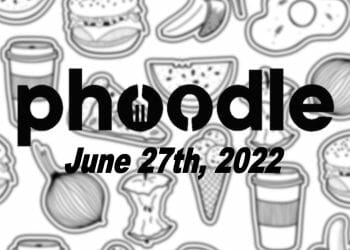 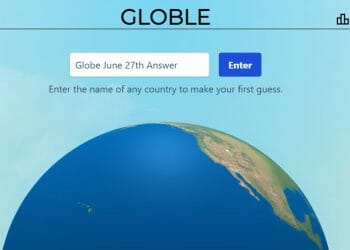 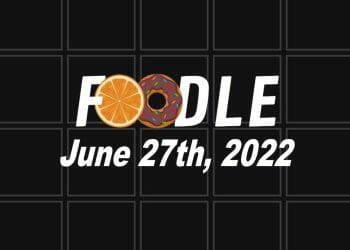 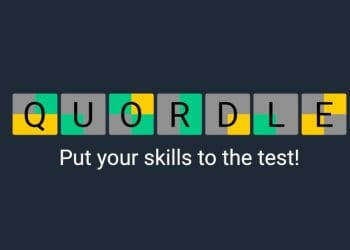