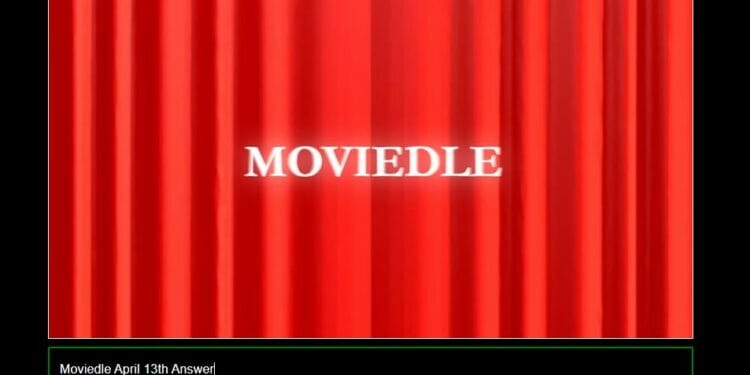 A new movie is available for the April 13th, 2022 Moviedle. Here are our hints and the answer for today.

There have been a few movie-related guessing games that have been released in the past few weeks. The most popular one right now is Framed, but Moviedle, a new movie game, is gaining traction.

The game is a blend of Heardle and Framed, and we’re definitely on board to play this game on a daily basis, and it seems like there are already thousands of daily players.

The game starts off with a one-second version of the entire movie of the day. From there, players can either submit a guess or skip. Each skipped or incorrect guess will unlock a slower, longer version of the movie that should help you figure out the movie before you run out of guesses. 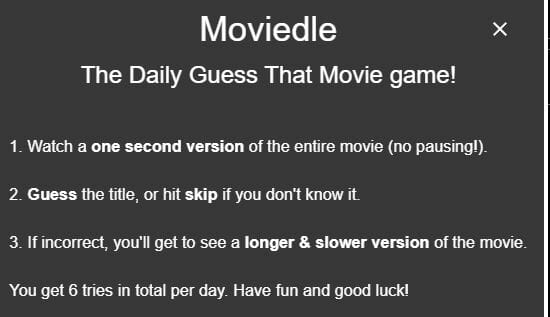 You get a total of six guesses, and once you’ve used them up, whether you win or lose, you can share your result on social media. Like most of the games, a new Moviedle is available each day. Here are our hints and the answer for April 12, 2022, Moviedle movie.

If you’re still struggling with the April 13th, 2022 Moviedle, the answer is Dumb and Dumber.