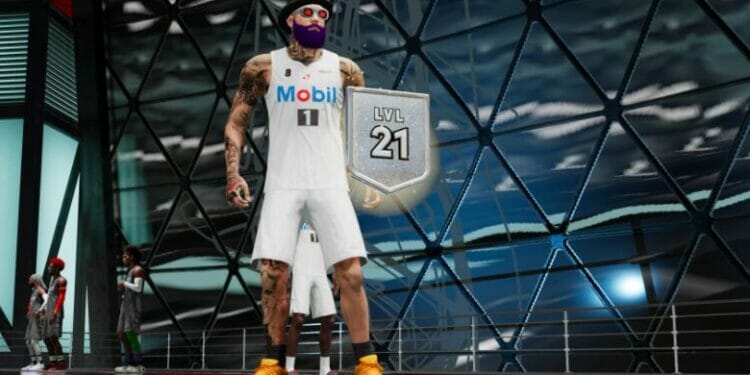 The update updated player likeness and and one minor gameplay change whereby players now needed to press the steal button in order to intercept a pass successfully.

We’ll update this section when the full patch notes for the 1.013 NBA 2k22 update patch notes released on January 24th, 2022. What we do know is performance improvements have been made along with stability fixes, bug fixes, and some gameplay adjustments.

What we do know is there are some players that are having issues with being able to play the game after the recent update. One user on Twitter stated that NBA 2k22 doesn’t update after the 1.013 update as the files are been corrupted.

If this does happen for you, it’s best to open a support ticket on the 2k website. However, it’s likely support will advise you to delete the game and reinstall it, so we’d recommend doing this if you come across this issue.