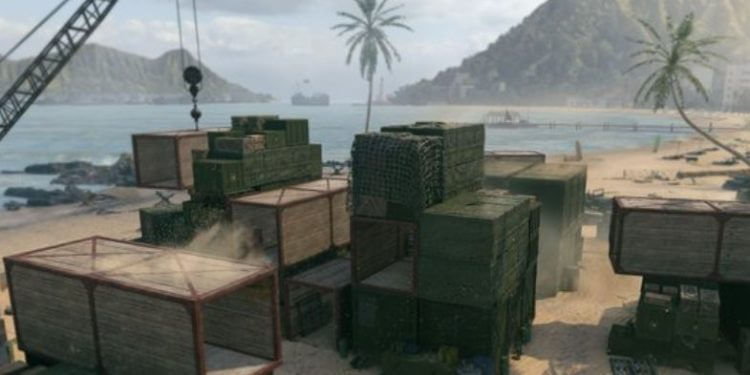 A new CoD Vanguard update has been pushed live today on November 17th, 2021 which includes Shipment.

It’s almost been two weeks since the launch of Call of Duty Vanguard. Unfortunately, there have been numerous bugs that have plagued the game since launch including an issue whereby players can’t defuse the bomb in the Search and Destroy game mode.

Thankfully though, we have a new map coming to the game in the first content update for Vanguard. Shipment is now available to play and the introduction of the new map sees a Shipment 24/7 playlist being added.

Shipment is a chaotic fast-paced map that was first introduced in Call of Duty 4. Since then, it has been added to Modern Warfare and Call of Duty Mobile before making it’s way into Vanguard.

Along with the addition of a new map, we have some bug fixes in today’s update including a fix for an issue PS5 users were facing which prevented players starting Vanguard if they had less than 40gb of space on their console.

Other issues including a bug preventing players from equipping camos, issues with next unlock in the Operatros tab and some zombies bug fixes. Here’s a list of all the bug fixes in today’s Vanguard update on November 17th. 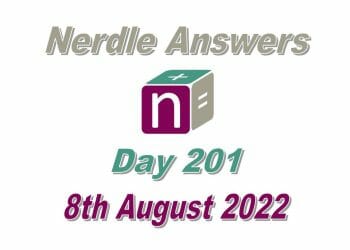 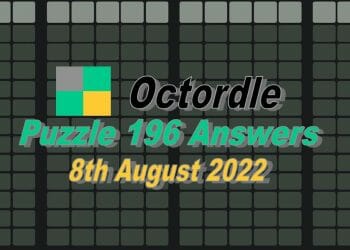 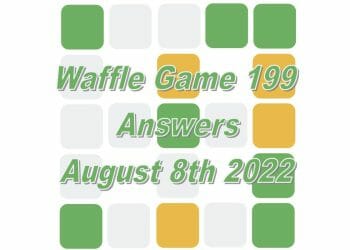 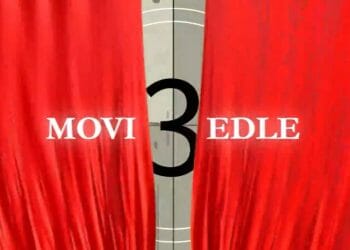 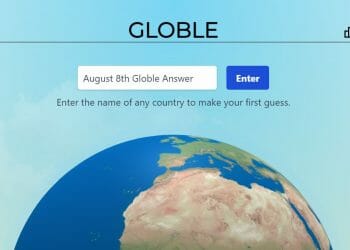 There's a new Globle mystery country of the day available to guess on August 8th, 2022. Here are our... 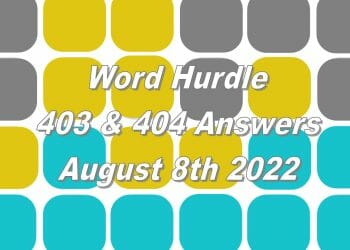