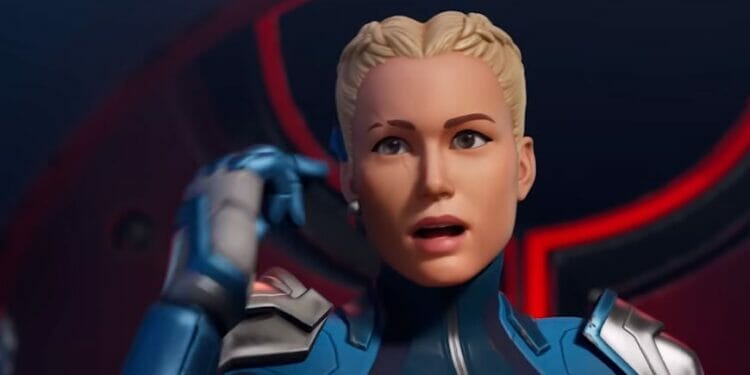 It’s been four days since Epic Games released a new season of Fortnite, chapter 3 season 4. There were a number of major map changes on the east side of the map as well as new items and features being added.

The season will end at the start of December, so season five will release just before Epic employees take a three-week break before the festive period begins.

In the meantime, we should have plenty of content over the next two and a half months with a rumored nine collaborations expected to go live before the year ends.

We should be returning to weekly updates with a major Fortnite patch update followed by a content update, and players are already looking forward to the next release.

Epic has just released a new Fortnite update today, 3.69, and here’s everything you need to know about the new release.

The launch of a new season of Fortnite is usually an exciting time for players. However, although we get a brand new Battle Pass, changes to the loot pool, map changes as well as other changes, we usually see numerous bugs plaguing the game.

The launch of Fortnite chapter 3 season 4 has caused a few issues for PC players with constant crashes. There have also been stability issues on consoles including the PS4 and PS5. 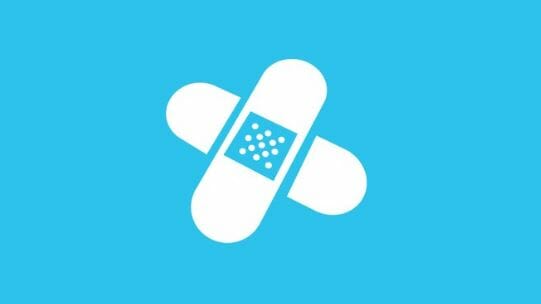 Here’s the list of platforms the September 22nd update has been released on: 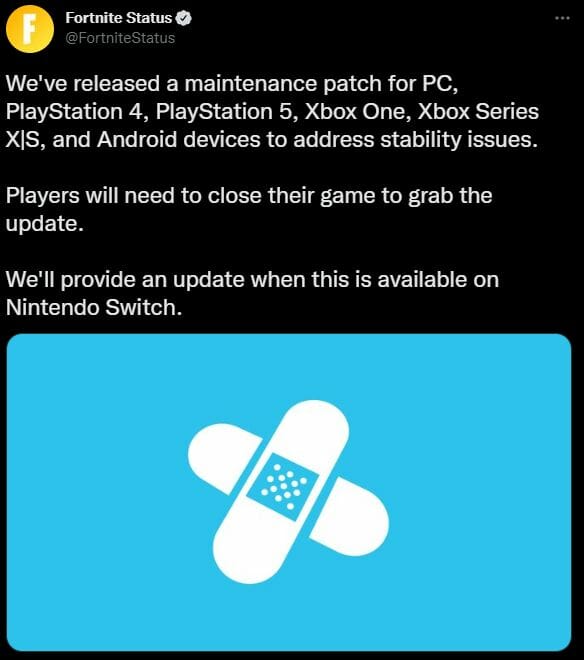 As usual, the update hasn’t been released on the Nintendo Switch yet but Epic will tweet on the official Fortnite Status account when it’s been pushed live.

There’s nothing new to report for today’s update, but as mentioned earlier, we should see a content update release next week followed by a major patch release.

As always, we’ll keep you up to date with the latest news, guides, and leaks for Fortnite.