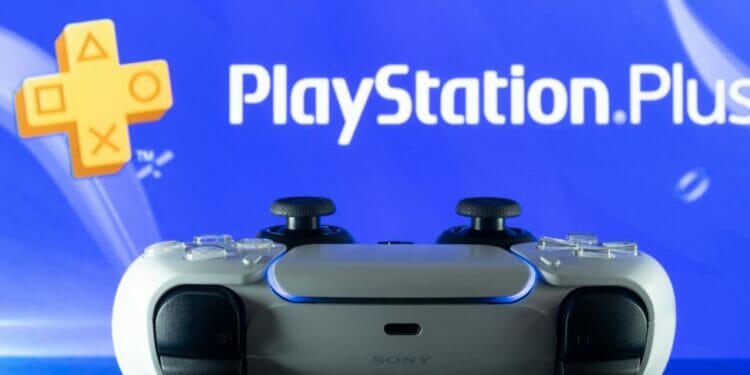 PlayStation Plus membership is not working for most players, here’s what we know.

PlayStation Plus is a subscription for PS4 and PS5 consoles that provides players free games every month as well as offering discounts on other games.

The free games that were available for PS4 users for March 2022 are ARK: Survival evolved and Ghost of Tsushima: Legends, and Team Sonic Racing. PlayStation 5 players get an additional free game which is Ghost Runner.

There haven’t been any major issues with PlayStation Plus not working for longer than an hour or two since 2011 when the network was hacked. During this period, approximately 77 million accounts were compromised and the entire network was down for more than 23 days.

With the release of the PS5 22.01-05.00.00340 patch update that went live a couple of hours ago, there appears to be an issue with the PlayStation Network and PlayStation Plus membership not working as it should.

Players that downloaded the new system software update are reporting an issue with PS Plus on March 23rd, 2022. Even if you have a monthly subscription, you are still prompted to get PS Plus.

This doesn’t mean you have to purchase another membership, this is a glitch that has occurred due to the March 23rd, 2022 PlayStation system software update.

There’s no workaround for this at the moment, but Sony is aware of the issue and is working on a fix. We’ll update this article when the issue has been resolved.