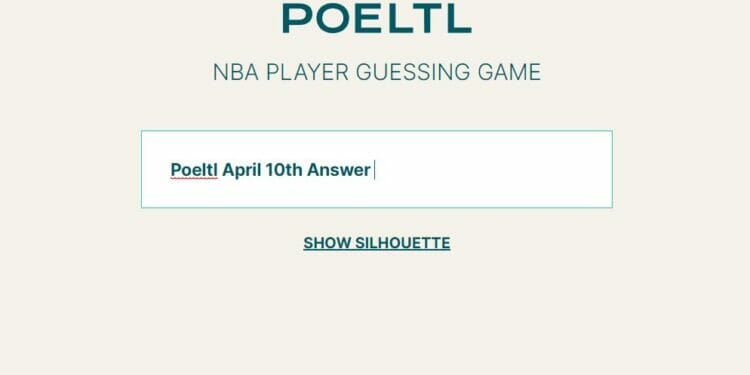 There’s a new mystery player available for the NBA Poeltl game. Here are our hints along with the answer to Poeltl 45, released on April 10, 2022.

We’ve seen a few daily games that have been released on the back of the success that Wordle has seen. Some of the games have quickly faded away whilst others have continued to grow their daily player base into the millions.

Whilst we have no idea how many players Poeltl has, from what we can see, it looks like it has a large daily player base that’s continuing to grow rapidly.

If you’re new to Poeltl, the game tasks players with guessing the mystery NBA player of the day in eight attempts or less. There are seven columns in the game, all of which provide stats and information about the NBA player.

Like most of the other daily games, there’s a new puzzle available at midnight local time. Here are our hints and answer to Poeltl 45, released on April 10, 2022.

If you’re still struggling or just want to know the answer to the Poeltl 45 released on April 10, the answer is Cory Jospeh.